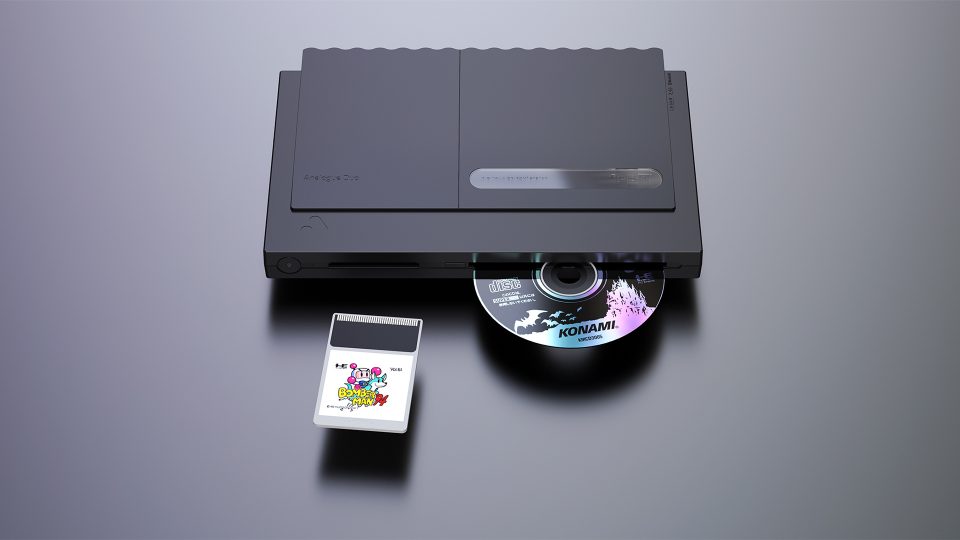 This is my DREAM retro console … A Turbografx and PC Engine all in one. I’m so in love with this. So WANT!

Taken from Engadget …Analogue has slowly been working its way through the ’80s and ’90s video game vault, recreating classic console after classic console. After starting with various pieces of Neo-Geo hardware, the company then remade the NES (twice), SNES and Genesis. More recently, it’s turned to handhelds with the Pocket, an all-in-one system that, with adapters, can play the vast majority of handheld game cartridges. The Pocket has been pushed back to May 2021 due to the pandemic affecting manufacturing, but despite that the company is today announcing its latest console, the Analogue Duo. The Duo focuses entirely on NEC’s home console hardware, offering compatibility with every TurboGrafx-16/PC Engine game produced.

The TurboGrafx-16, known as PC Engine in Japan, was an NES and later SNES competitor that saw success in Japan, but didn’t make a huge impact elsewhere, typically trailing well behind Nintendo and Sega’s machines of the era. The upshot of this relative obscurity is that it’s a console with a library of hundreds of games that most people haven’t played. (Konami recently made a mini version of the original TurboGrafx, but, once again, the pandemic has meant stock is hit-and-miss and in some regions basically non-existent.) 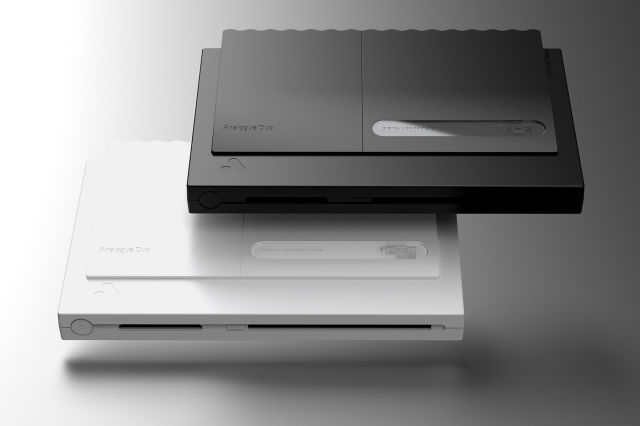 Analogue’s take on the TurboGraphx resembles the TurboDuo, which was essentially a TurboGrafx-16 and the TurboGrafx-CD in one. Unlike the TurboDuo, which was all flaps and wobbly bits, the Duo’s design is minimal and modern, with two slots at the front and mostly clean lines. A nice design flourish can be found at the rear, though, where ripples have been added that resemble the original TurboDuo’s undulating sides.

The Analogue Duo will be available in 2021 in “limited quantities” for $200, in either white or black. 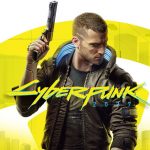 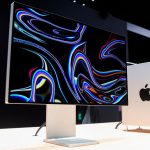 World of Warcraft: Wrath of the Lich King Classic