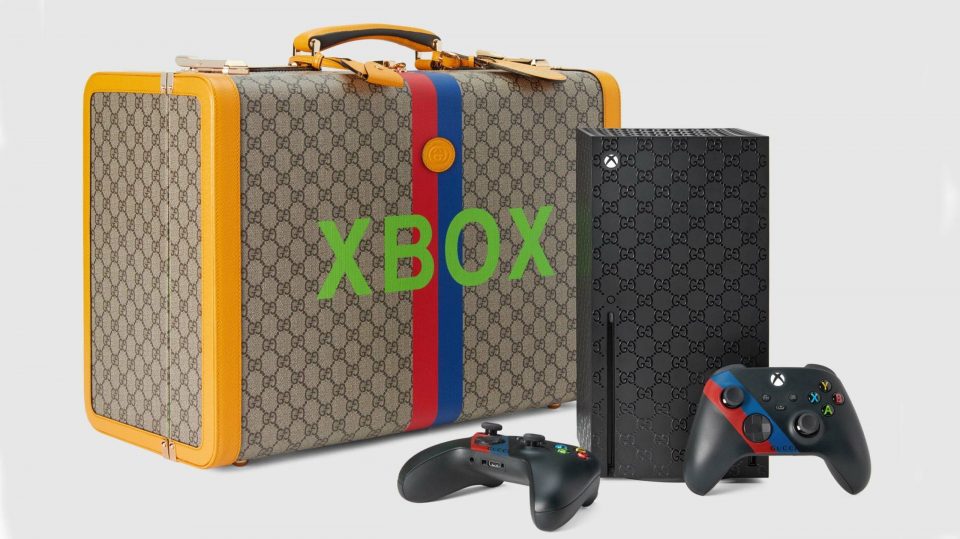 For the Rich and Vain.

OMG :O … I had to rub my eyes twice! It’s unbelieveavble someone would design this just for the rich. So vain!

Taken from Engadget … Adidas isn’t the only clothing brand helping Microsoft celebrate the Xbox’s 20th anniversary. Italian fashion house Gucci has teamed up with the company to release a special edition Xbox Series X that will cost an eye-watering $10,000. The bundle will include the console, two wireless controllers and a very fancy carrying case. Oh, it will also come with Xbox Game Pass Ultimate, in case you were worried. 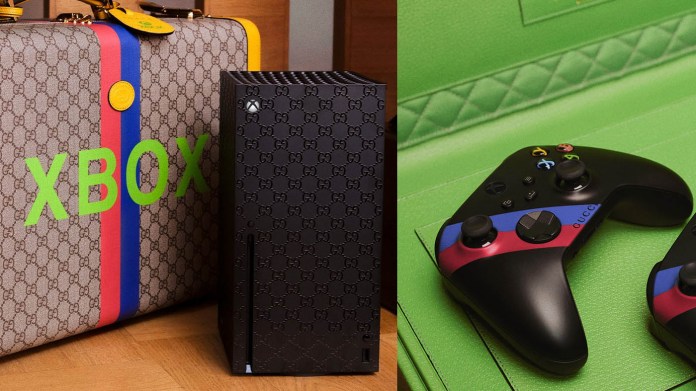 As you might imagine, the package is an exercise in branding. The signature touch here is the console itself. Gucci has laser-etched it with its iconic Rhombi design. In this context, it says it’s a visual play on words with the pattern alluding to both the initials of Guccio Gucci and the shorthand for “Good Game.” Well played, Gucci. The included carrying case has dedicated space for both controllers and the Xbox Series X, so your gaming setup can come with you in Darjeeling Limited-style on your next trip.

Gucci plans to sell only 100 hand-numbered units of the bundle through its flagship stores. It will be available starting on November 17th. 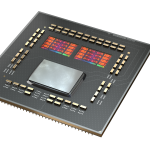 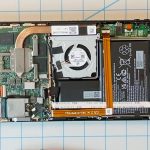 Resident Evil 3 Remake Demo will be Available on March 19th