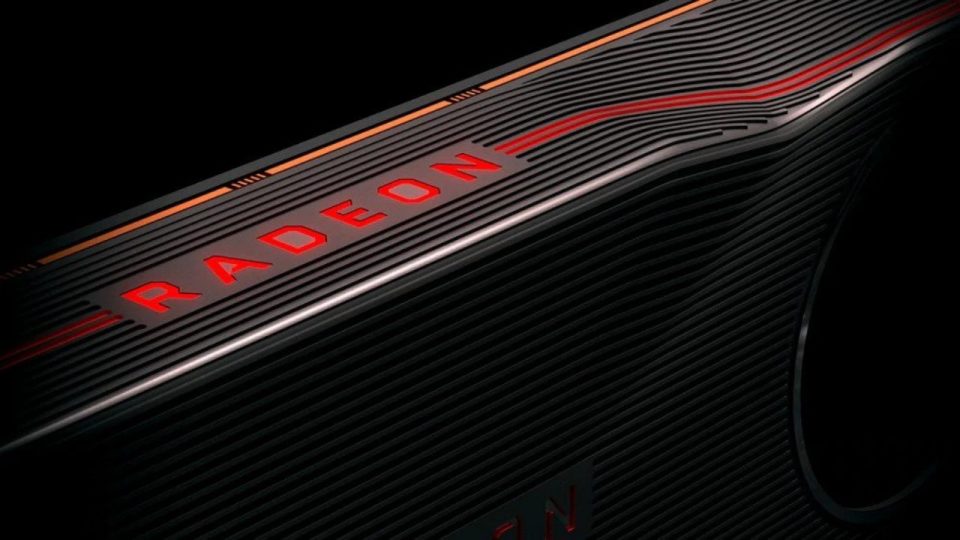 Some high-end Radeon Graphics card are expected to be announced soon (possibly at Computex 2020). AFOX submitted their SKUs to the EEC.

Taken from Videocardz  …Multiple new SKUs have been submitted to EEC by AFOX, a board partner of both AMD and NVIDIA. The interesting part is that their cards usually launch with weeks or even months of delay. That said, it is surprising to see yet unreleased Radeon graphics cards such as RX 5950XT, RX 5900 or RX 5800XT showing up this early thanks to AFOX. The company does not even have any RX 5000 model listed on their website.

However, this is not the first time we are hearing about these SKUs. Back in June 2019, Sapphire submitted an almost identical list to EEC. That was even before the Radeon RX 5700 series launched. That gave a hope that AMD may actually launch the full series in 2019 but in the end, that was not the story.

Although AMD confirmed that Big Navi is happening, no one really knows if the GPU will launch as a part of the Radeon RX 5000 series or RX 6000. In fact, it could launch as a new series altogether, like RX Vega or R9 Fury. So where does RX 5950XT fit in this story? We don’t know yet. 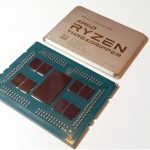 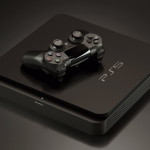