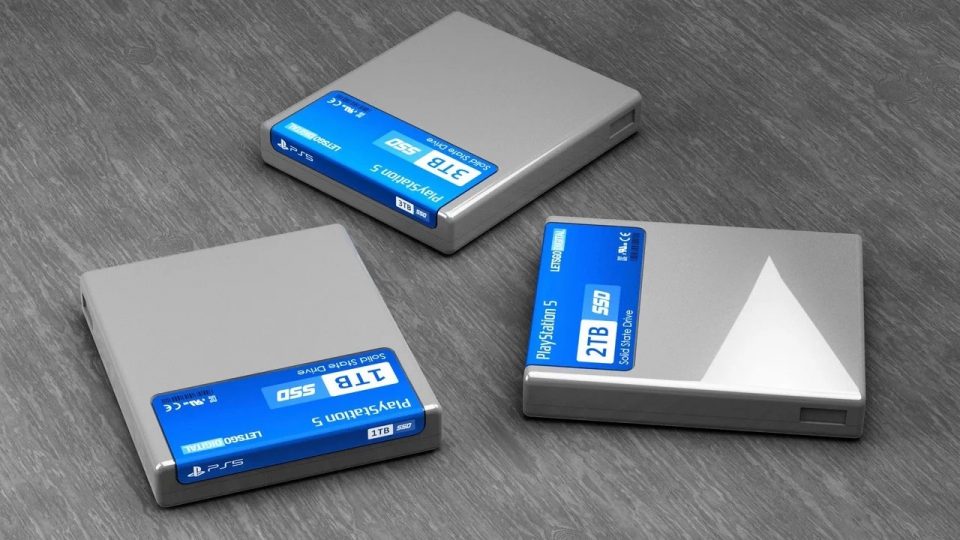 Now this is interesting … PS5 will use Terafloppy Disks. Personally, I think these disks are just SSDs with Sony’s proprietary design/interface, which means you have to BUY their (often expensive) official licensed product

Taken from PushSquare … There’s a new weapon in the next-gen console war, and it’s called the teraflop. Enthusiasts have taken one glance at the technical specifications for both PlayStation 5 and Xbox Series X, and have decided that the latter’s 12 teraflops of GPU power makes it the more capable machine. PS5, with its lowly capacity for 10.28 teraflops, is a meagre option by comparison. This is the narrative being spun by gamers, despite numerous industry experts ensuring the number is almost meaningless.

However, Sony engineers are clearly in tune with what your average hardcore gamer wants. According to our exclusive source, the platform holder is currently developing a new hardware unit that will enhance PS5’s teraflops output.

Say hello to the terafloppy disk. 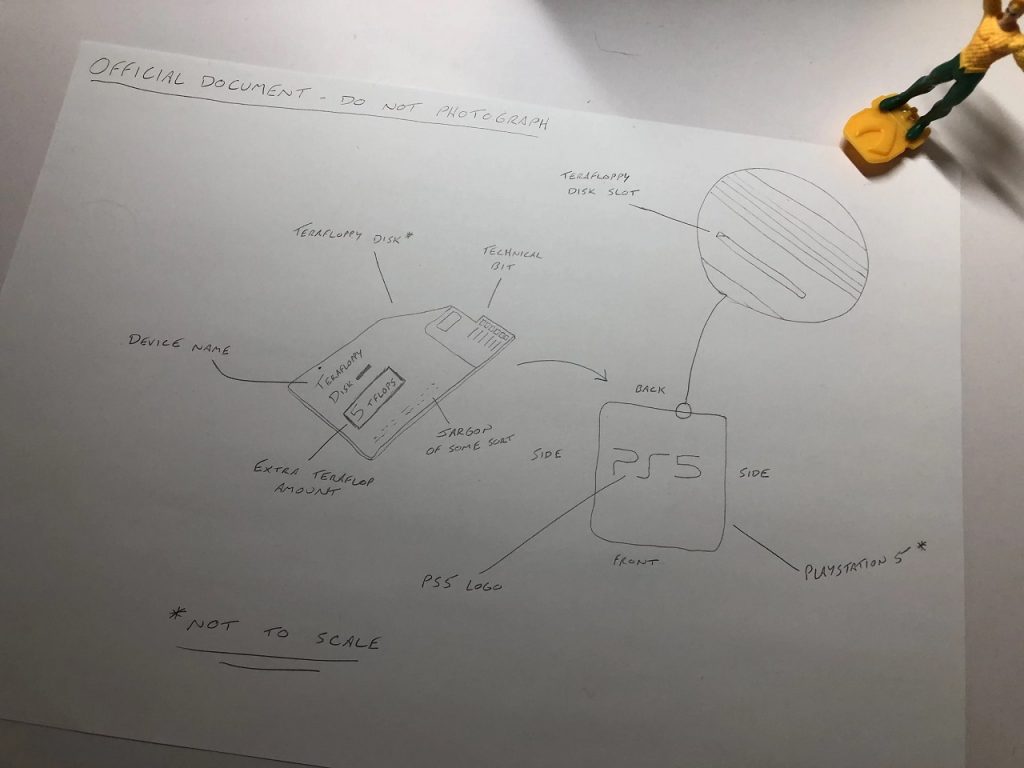 “Sony’s terafloppy disk is a proprietary add-on for PS5 that is capable of boosting its teraflops count beyond the core hardware,” our source tells us. “Consumers will be able to purchase a terafloppy disk in several sizes and insert it into a purpose-built slot. The entry-level terafloppy disk will increase PS5’s teraflops from 10.28 to 15.6.” As we all know, the bigger the number, the more graphics PS5 will have.

Larger capacity terafloppy disks will of course increase that figure even further, allowing those that care about such trivial numbers to truly stick it to the team in green. These will be made available post-launch, and are said to run at a cost that’s “unappealing to gamers”.

Read the rest at PushSquare 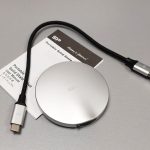