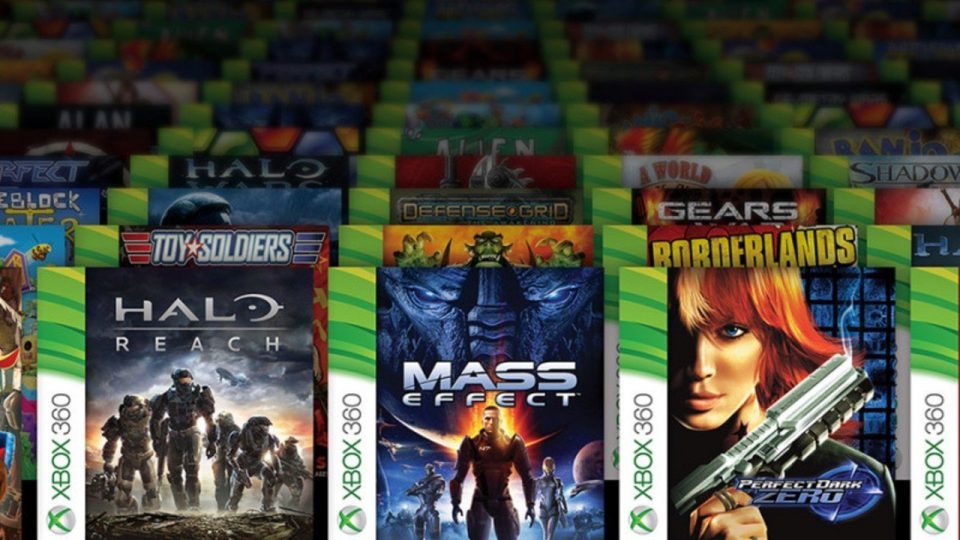 A total of 76 games including … the entire Max Payne series and F.E.A.R franchise, in addition to Skate 2, Star Wars: Jedi Knight II and more …

Taken from Engadget … Microsoft is adding a total of 76 games to the Xbox backward compatibility program, the company announced today during the Xbox 20th anniversary event. Highlights include the entire Max Payne series and F.E.A.R franchise, in addition to Skate 2 and Star Wars: Jedi Knight II.

Every title Microsoft is adding today will support Auto HDR on Xbox Series X and Series S consoles. You’ll also see an increase in resolution when playing original Xbox games. The Xbox Series X and Xbox One X will render those titles at four times their native resolution, while the Xbox Series S will do so at three times and Xbox One S and Xbox One at double. Additionally, 11 titles will support FPS Boost. The feature increases the framerate of a game up to 60 frames per second. 26 titles that were already a part of the backward compatibility library will now support FPS Boost as well. Included in that list are Fallout: New Vegas, The Elder Scrolls IV, Dragon Age: Origins and Dead Space 2. 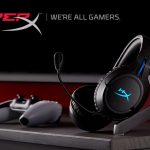