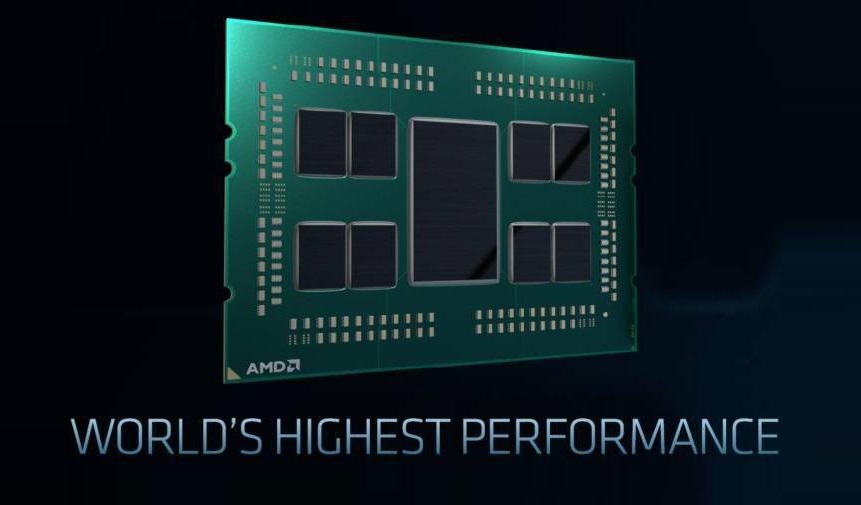 Taken from TPU … AMD’s next-generation EPYC enterprise processor that succeeds the upcoming 3rd Gen EYPIC “Milan,” codenamed “Genoa,” is expected to be the first major platform update for AMD’s enterprise platforms since the 2017 debut of the “Zen” based “Naples.” Implementing the latest I/O interfaces, such as DDR5 memory and PCI-Express gen 5.0, the chip will also increase CPU core counts by 50% over “Milan,” according to ExecutableFix on Twitter, a reliable source with rumors from the semiconductor industry. To enable the goals of new I/O and increased core counts, AMD will transition to a new CPU socket type, the SP5. This is a 6,096-pin land grid array (LGA), and the “Genoa” MCM package on SP5 is imagined to be visibly larger than SP3-generation packages. 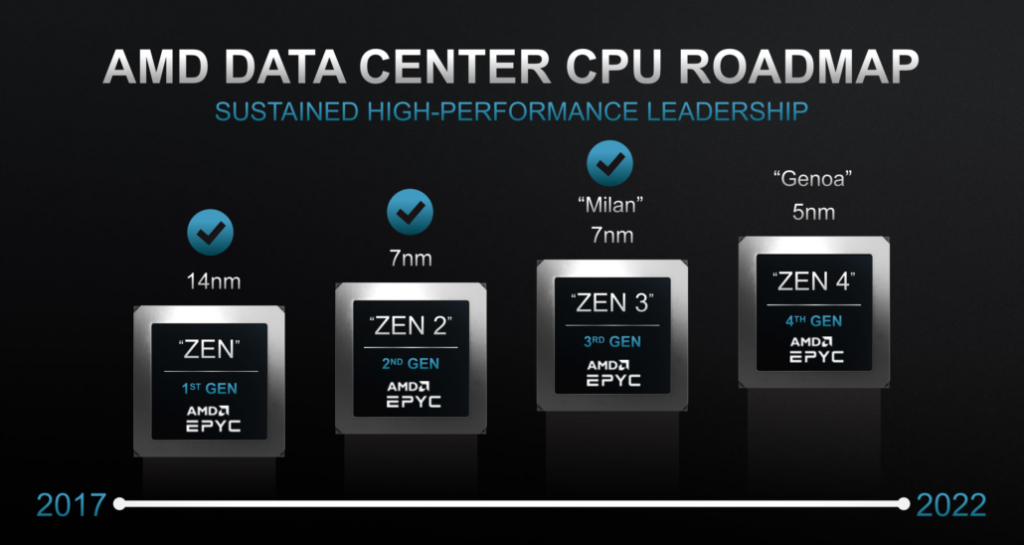 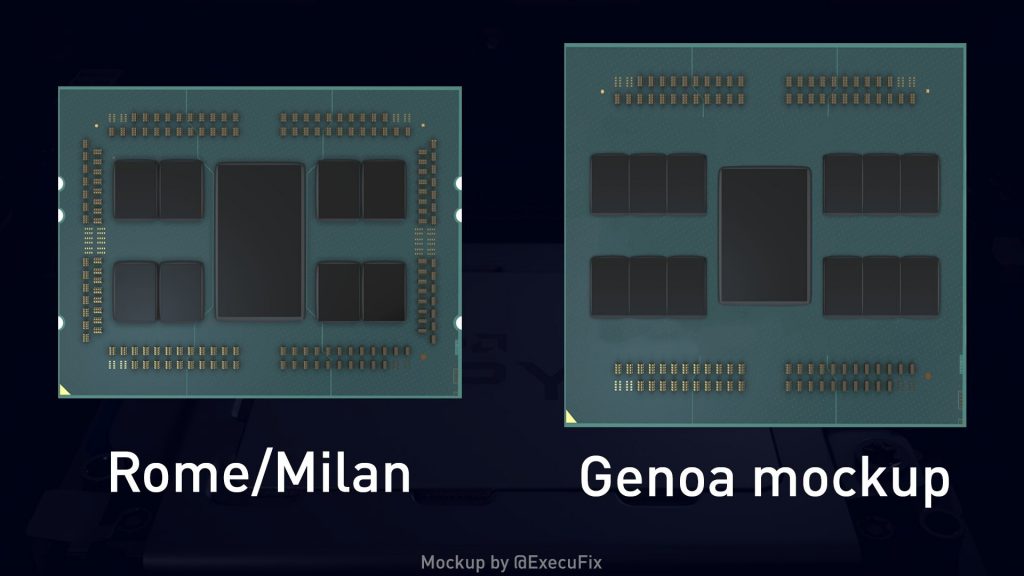 With the added fiberglass substrate real-estate, AMD is expected to add more CPU chiplets to the package, and ExecutableFix expects the chiplet count to be increased to 12. AMD is expected to debut the “Zen 4” microarchitecture in the enterprise space with “Genoa,” with the CPU chiplets expected to be built on the 5 nm EUV silicon fabrication node. Assuming the chiplets still only pack 8 cores a piece, “Genoa” could cram up to 96 cores per socket, or up to 192 logical processors, with SMT enabled. 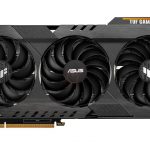 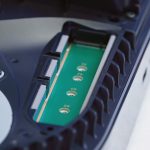