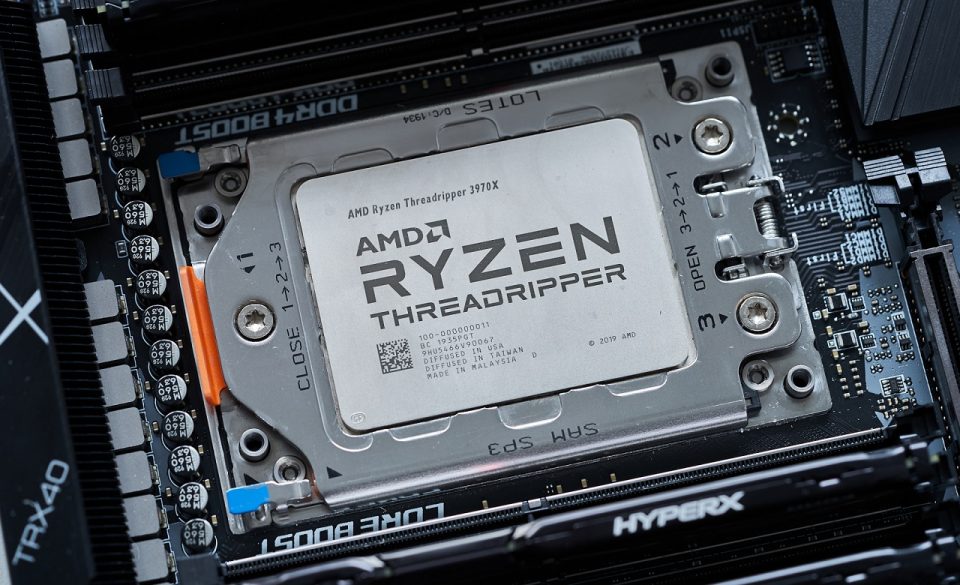 But you’ll need some pretty expensive components too …

Taken from Tom’s Hardware … AMD’s recent CPUs are not known for their overclocking prowess. While the company ships all of its processors, including its powerful Threadrippers, unlocked, most don’t have a lot of headroom for you to gain more than a few hundred MHz of clock speed. However, with the help of LN2 (liquid nitrogen) cooling and some settings tweaks, I was able to push AMD’s 32-core Ryzen Threadripper 3970X as high as 5.5-GHz (5.4 – 5.5 on all cores) and set some new world records on Cinebench in the process.

Reade the rest over at Tom’s Hardware 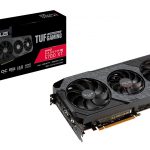