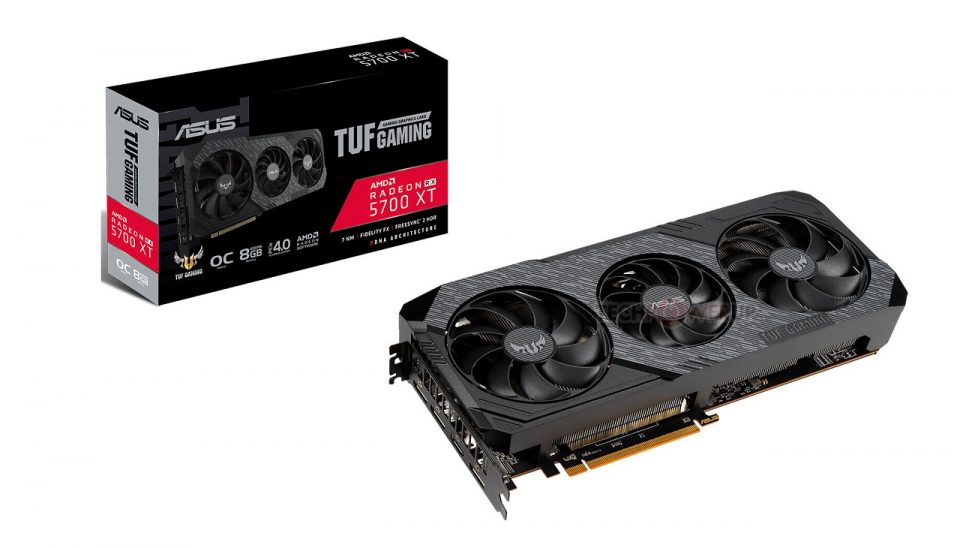 If you ever wonder if the Radeon RX 5700-series gets hot … well, by the looks of it … most probably yes. Asus have changed their cooling solution for their RX 5700-Series TUF Gaming with Axial Tech Fans and a new heatsink.

Taken from TPU … ASUS today rolled out the TUG Gaming X3 Radeon RX 5700-series EVO graphics cards. These include the SKUs “TUF 3-RX5700-O8G-EVO-GAMING” for the RX 5700, and “TUF 3-RX5700XT-O8G-EVO-GAMING” for the RX 5700 XT. The two cards feature certain design tweaks over the original TUF Gaming RX 5700-series graphics cards that were criticized by tech reviewers for bad cooling performance. The updated TUF Gaming EVO cards feature an entirely different aluminium fin-stack heatsink from the one in the original TUF Gaming cards, which offers better contact with the various hot components on the PCB. 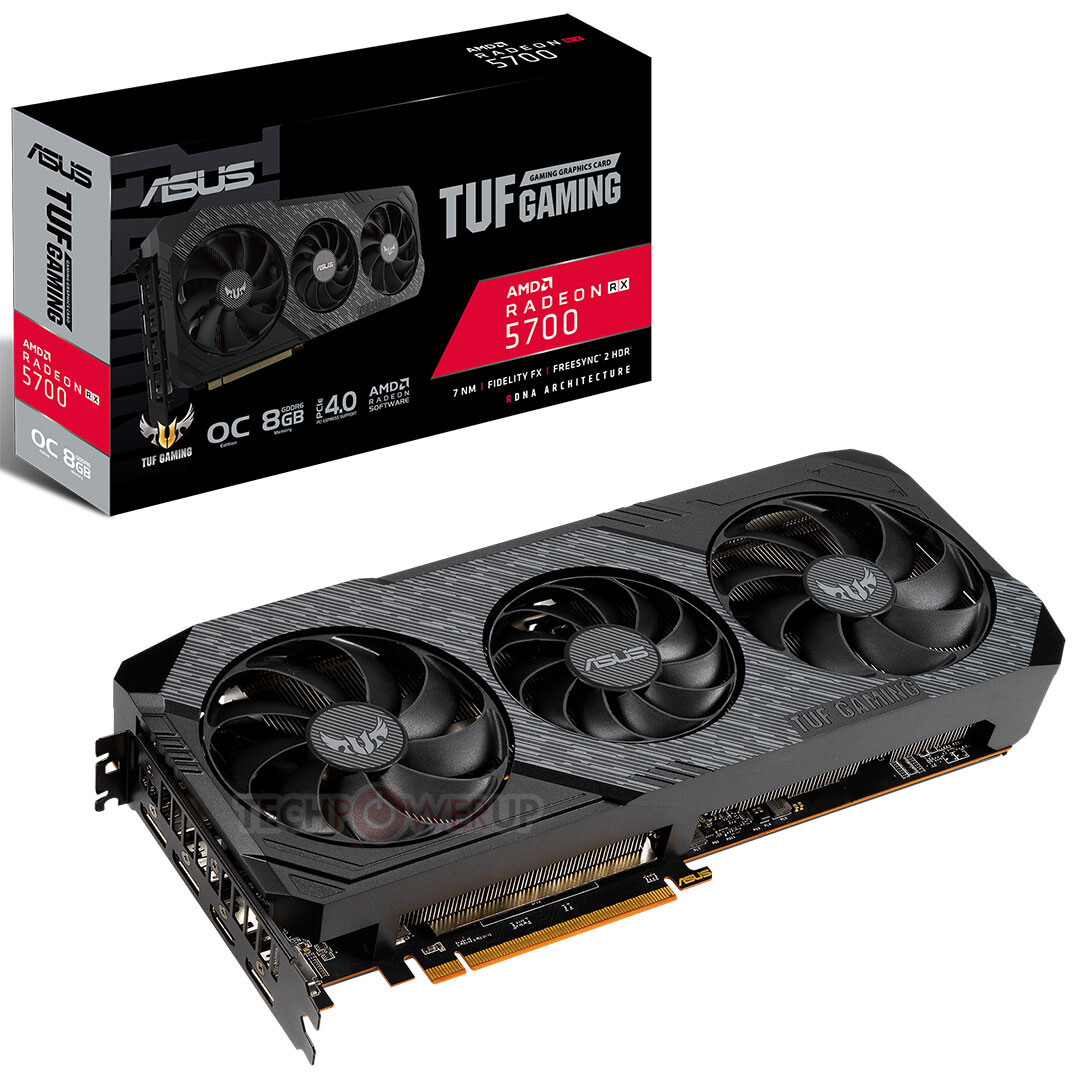 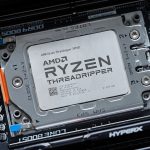 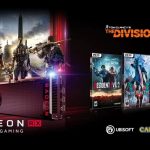