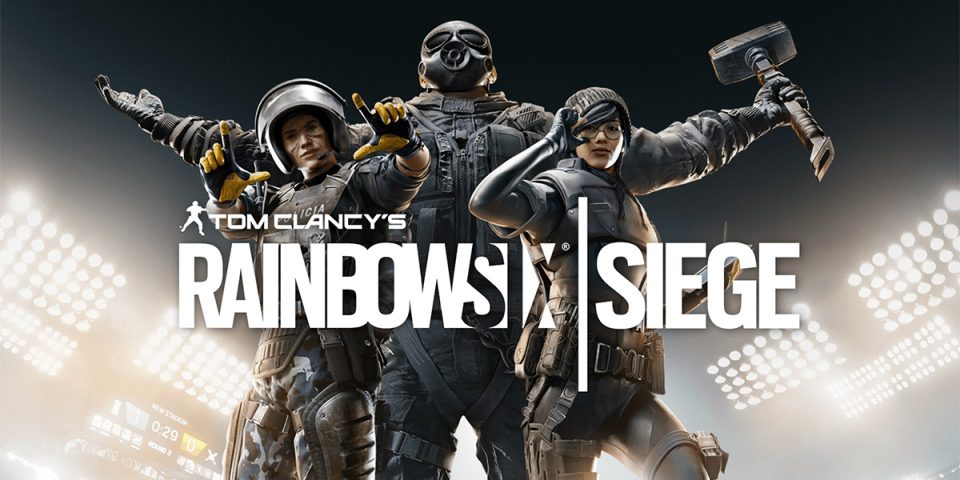 If you’re lucky enough to get yourself a PS5 and Xbox Series X … you’ll be glad to know that you can play Rainbow Six Siege in 4K at 120 fps.

Resolution mode, meanwhile, will see the PS5 and Xbox Series X target 60 fps while maintaining a 4K resolution, while the Series S will downsample the game from 1728p. With a competitive game like Rainbow Six Siege, you have to imagine most people will go for the performance mode and never look back. Still, it’s nice of Ubisoft to offer the option to play the game at a higher fidelity, particularly for those who don’t have 120Hz TVs.

As for console-specific enhancements, you can expect all the usual improvements. On Xbox Series X/S, Rainbow Six Siege will take advantage of Microsoft’s Quick Resume functionality, allowing you to switch between the game and other supported titles nearly instantaneously. On PS5, meanwhile, the game will take advantage of all the haptic enhancements built into its DualSense controller. For example, the trigger will be easier to pull when you’re using a lighter weapon like a pistol. Lastly, they’ll be support for cross-gen play between the same family of consoles so you can continue to play with your friends as they sort out their console upgrades. 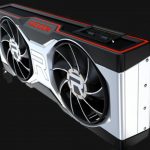 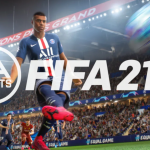 Experience the Most Authentic Matchday Date with EA SPORTS FIFA 21