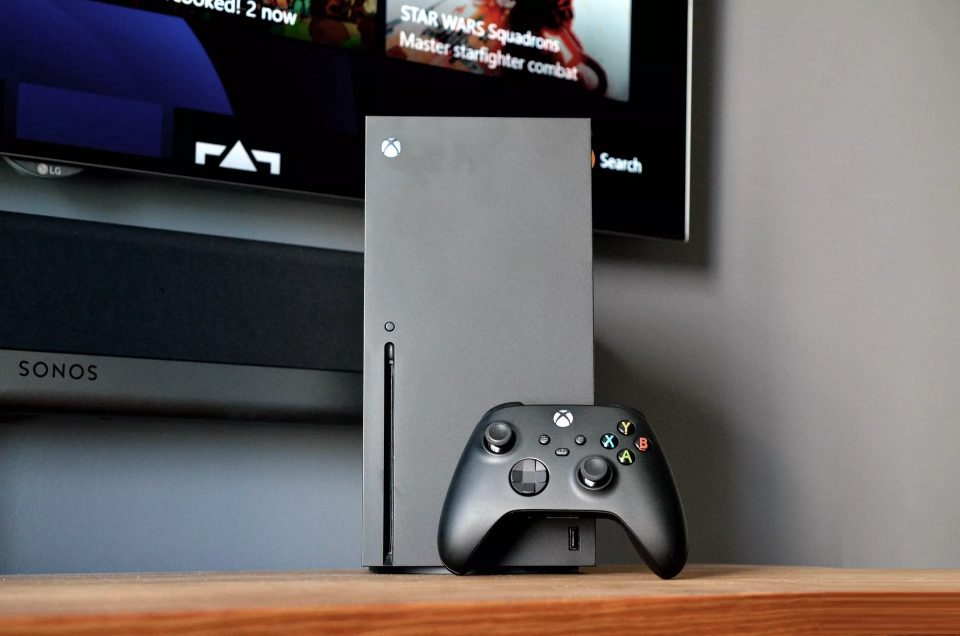 Load times have been significantly reduced … with a majority of Xbox Series X games loading within 30 secs compared to Xbox Ones’ average load times of around 1 minute 30 secs.

The most significant and obvious improvement with existing games on the Xbox Series X is the massive changes to load times. I noticed load times drop in pretty much every single game I’ve tested over the past week. Games like Sea of Thieves, Warframe, and Destiny 2 have their load times cut by up to a minute or more on the Series X.

In Destiny 2, for example, I can now load into a planet in the game in around 30 seconds, compared to over a minute later on an Xbox One X and nearly two minutes in total on a standard Xbox One. These improved load times are identical to my custom-built PC that includes a fast NVMe SSD, and they genuinely transform how you play the game — you can get more quests and tasks done instead of sitting and looking at a planet loading.

Warframe and Sea of Thieves are equally impressive with their load times now. I can now open Warframe and the game is ready to play just 25 seconds later. That same load takes literally a minute longer on my Xbox One X. Sea of Thieves now loads to menu screens in around 20 seconds, with another 28 seconds to load into a session. On my Xbox One X, it takes a minute and 21 seconds to even load the game initially, and then another minute and 12 seconds to get into a game session. 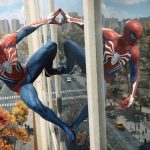 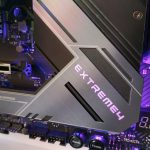