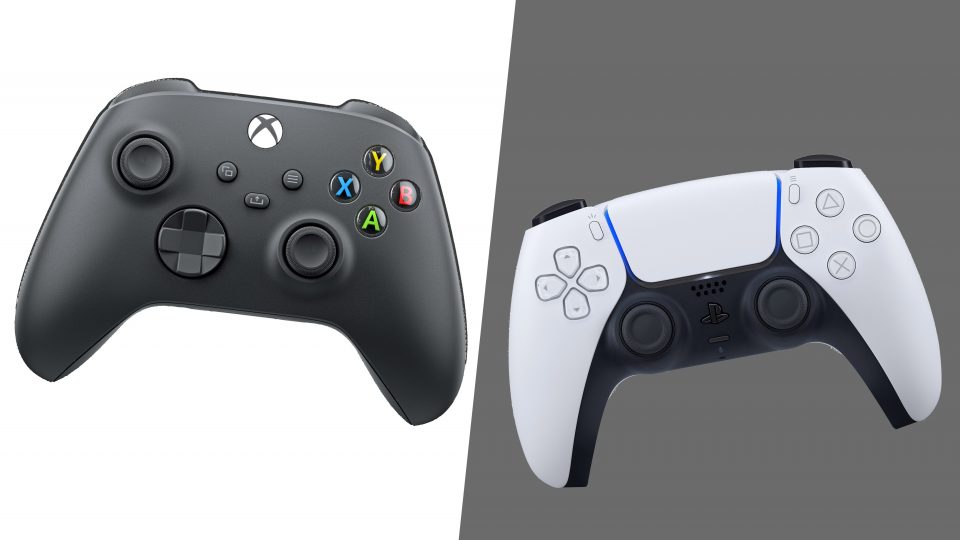 Taken from TPU … The latest Steam Client Beta update has added initial support for the PlayStation 5 DualSense controller and Xbox Series X/S controllers. The DualSense 5 is supported but advanced features such as rumble, trackpad, and gyro are not yet implemented, it is unknown if Steam will receive full support for these options. The Xbox Series X/S controller should have much better compatibility with this beta fixing an issue with the gamepad appearing twice. This feature is currently in beta and will likely roll out to all users shortly. 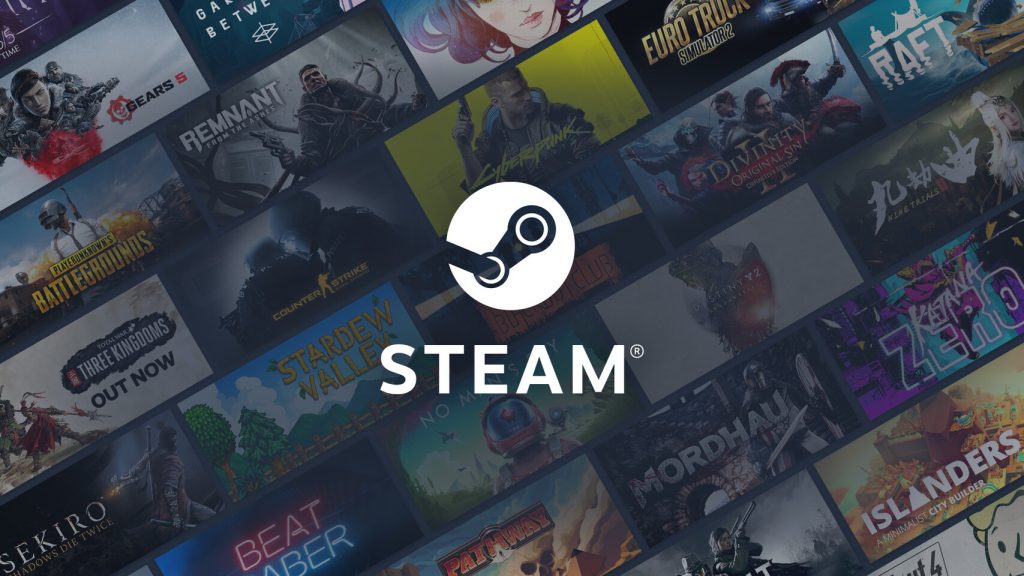 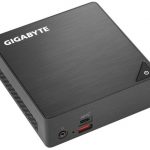 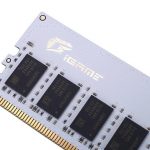