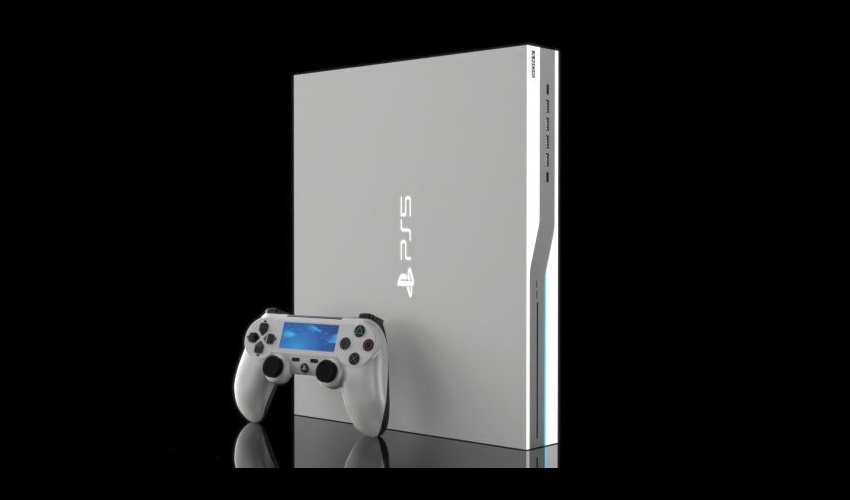 Taken from Notebookcheck … Although nobody knows the exact PS5 price yet there have been quite a few retailers creating placeholders offering up details in regard to the cost and release date of the next-gen console. The latest offering, which comes from Play N Trade Vancouver Island, suggests that the PlayStation 5 could end up being quite a bargain.

Recently, we reported on a Danish retailer that had published a PS5 price of 6,989 krone, which roughly translated to US$1,043/€935/£838. While there would be plenty of gamers willing to pay over US$1,000 for the PlayStation 5, the latest speculative price for the next-gen console is much more palatable. Play N Trade Vancouver Island has stated CAD$559 for the PS5, which is about US$397/€358/£320.

The website for Play N Trade Vancouver simply advertises that the business is now accepting preorders for the PS5, with a limit of two per household. However, if you take a look at their Facebook page, a member of staff has stated that they are taking preorders at CAD$559 while a later message mentioned that the PS5 price is more specifically CAD$559.99 (see below). But there is the likelihood that once the actual PlayStation 5 price is known, then whatever has already been paid will simply be classed as a deposit with a price adjustment to follow. 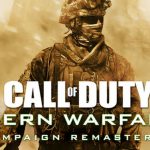 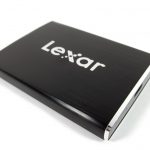