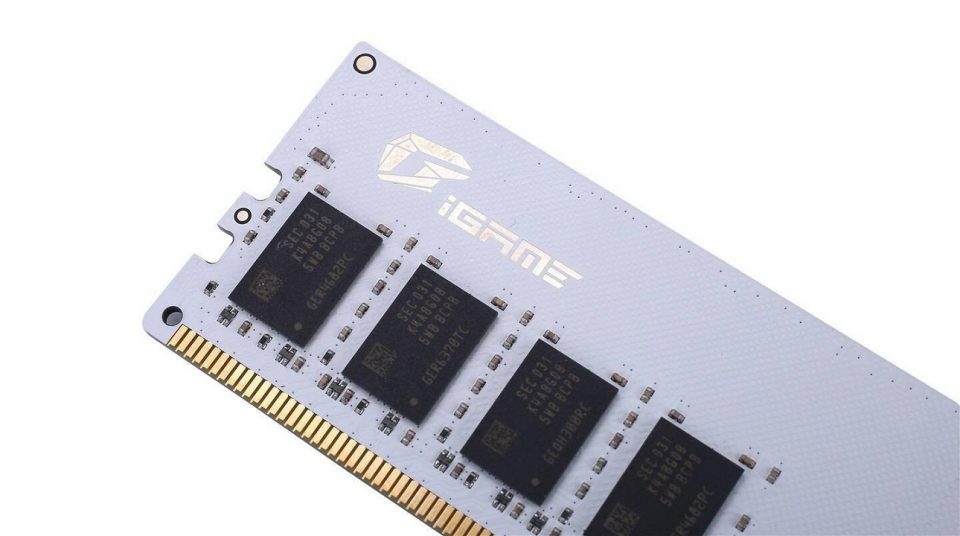 Nice looking ram … but where’s the RGB or heat spreaders. Come on Colorful. Normally Colorful makes motherboards and graphics cards, but I guess the temptation is just too irresistible 😀

Taken from TPU … Colorful, a Chinese manufacturer of PC components known for its graphics cards, is apparently preparing a special RAM version for AMD’s Ryzen 5000 series CPUs. The new arrival is part of the iGame series that Colorful offers. Thanks to SMZDM forums, we have specifications of the upcoming iGame RAM tuned specifically for Ryzen 5000 series processors. Coming in with all white PCB without a heat spreader, the new Colorful iGame memory features Samsung’s B-dies designed for maximum speed and performance.

The dies are running at 4000 MT/s with some very strict timings. The memory features C14 (14-14-14-35) timings that are supposed to bring the system latency down and improve performance even further. It is estimated that such a configuration will require 1.5 Volts to power it. While the exact name, launch date, and pricing is unknown, we can only wait and see how Colorful plays it out. 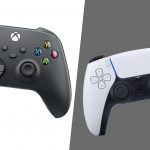 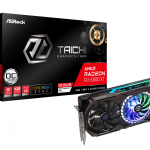 Riot Games has Bought a Stake in Fortiche Animation Studio