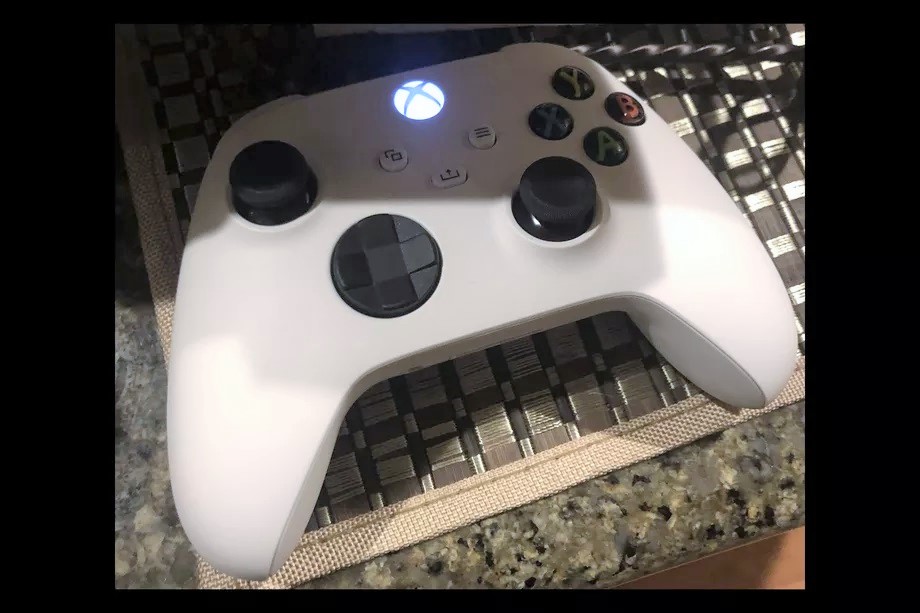 We could see a limited edition white Xbox Series X from Microsoft being released this fall. What do you think?

Taken from Theverge … A white Xbox Series X controller appears to have leaked online. An image of the white controller appeared on Reddit over the weekend, before the poster deleted their account and the image. Identified only as “Wolfy_Wizzardo,” the Reddit user claimed to have snapped the photo at a party in Washington state hosted by the child of a Microsoft employee. Before the account deletion, the Reddit account had been commenting and posting about topics in Seattle, Washington for months. 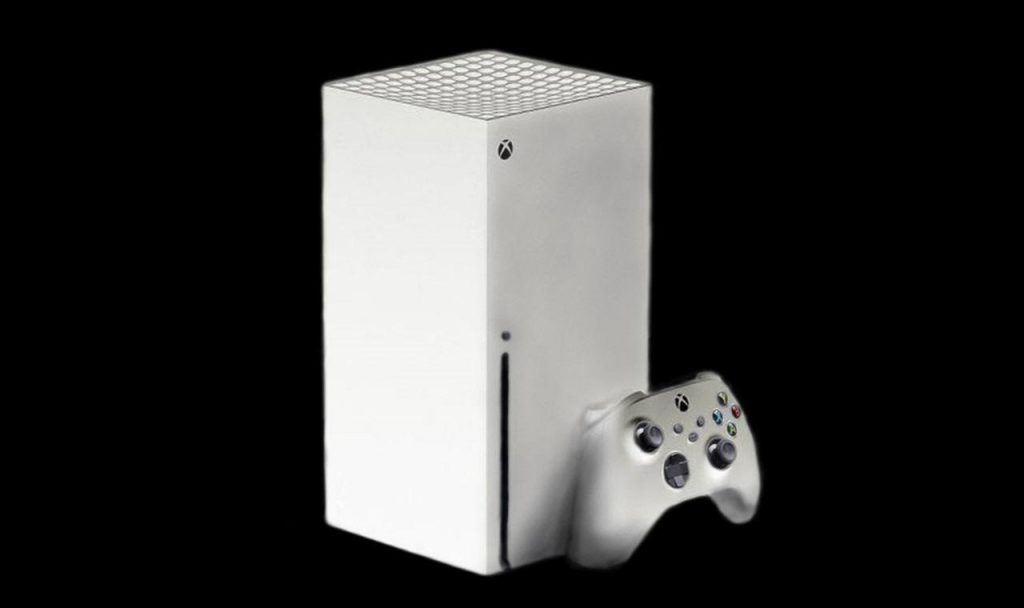 The controller itself includes the new D-pad on the Xbox Series X controller, alongside the new share button that Microsoft is shipping on next-gen controllers. We spoke to the Reddit user before their account was deleted, and they claimed the associated console was also white and “looked more squarish and the Xbox button looked bigger on it.” 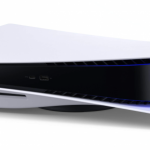 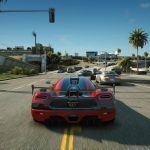