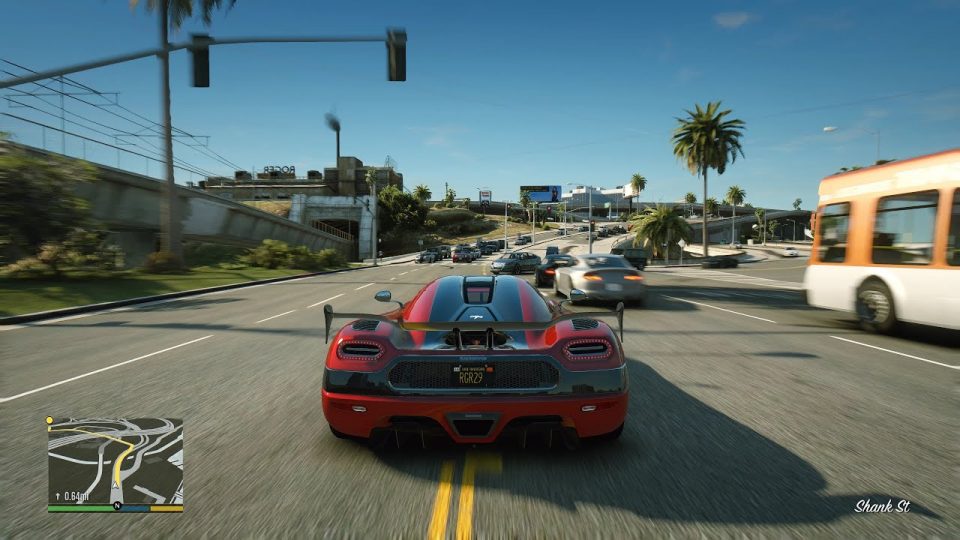 Who said AMD’s APUs (Accelerated Processing Unit) with onboard Radeon graphics are not on par with your standard desktop processors? Want to see these APUs in action … then watch the AMD Ryzen 7 4700G run GTA 5 and Death Stranding on high settings. 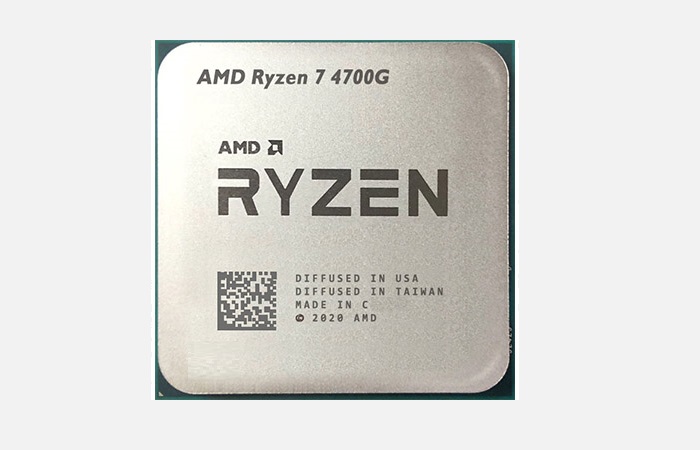 Taken from PCGamesn … AMD recently announced its Ryzen 4000-series APUs – value-laden chips that cram Vega graphics cores into the chip to offer the possibility of gaming without a dedicated GPU, potentially saving users a hefty chunk of money on one of the best graphics cards. And if you’ve been wondering how these APUs (accelerated processing units) perform in the wild you’re in luck!

TechEpiphany has uploaded some performance videos for the flagship ‘Renoir’ APU, the AMD Ryzen 7 4700G. These videos are being added to a benchmark playlist, and include gameplay benchmarks for Death Stranding, Doom Eternal, Assassin’s Creed Odyssey, and GTA 5.

The high-end APU doesn’t fail to deliver, either. Its eight CPU and graphics cores pull off some cracking frame rates on high settings in these modern games, showing just how well AMD has optimised the now slightly ageing Vega architecture for today’s graphics standards. Ultimately, what we see watching these videos is an APU that really does give a value offering potentially unmatched for those who want a budget or SFF (small form-factor) build.

Read the rest of the article at PCGamesn 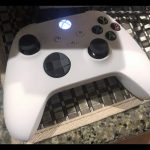 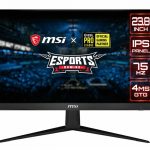