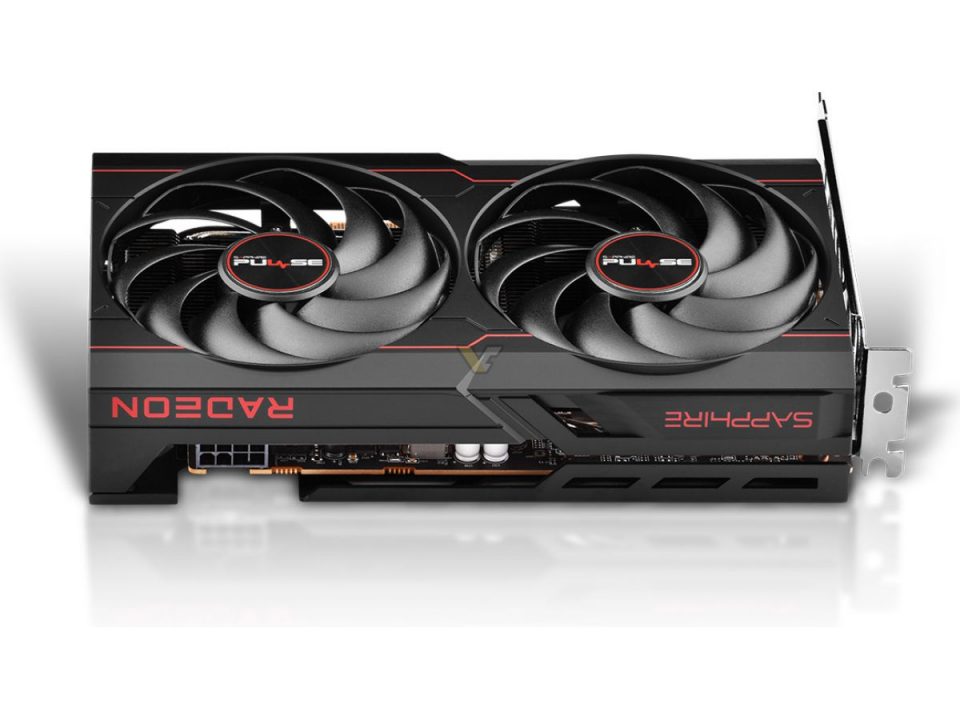 AMD’s Radeon RX 6600, the mainstream/budget graphics card aimed at gamers will be launching soon … but the price SUCKS!

Sapphire is soon to launch a dual-fan model (11310-01-20G) called Radeon RX 6600 Pulse. This model is actually even smaller than the XT PULSE variant from Sapphire, making it the smallest RDNA2 card the company had released thus far. 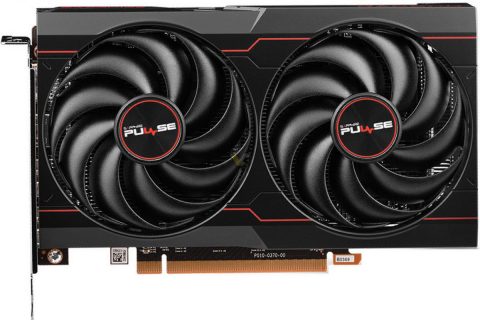 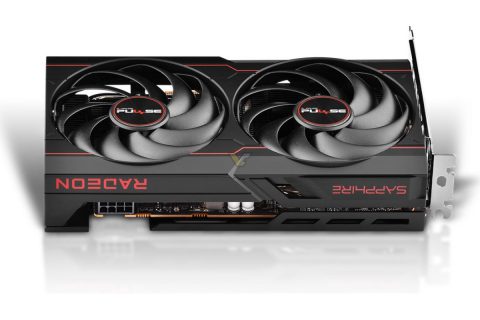 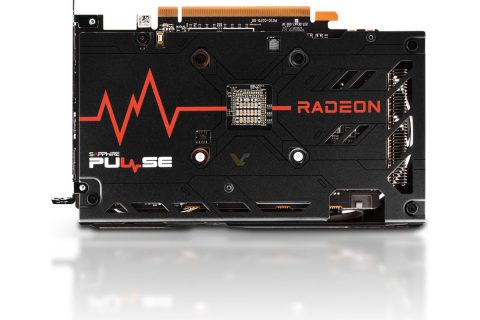 The card relies on a custom PCB with a single 8-pin power connector. The retailer does not offer any details on the specifications besides a confirmation on 8GB GDDR6 memory. The card is to feature Navi 23 XL GPU with 28 Compute Units (1792 Stream Processors). 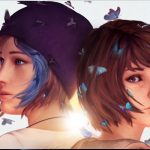 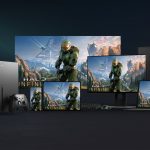