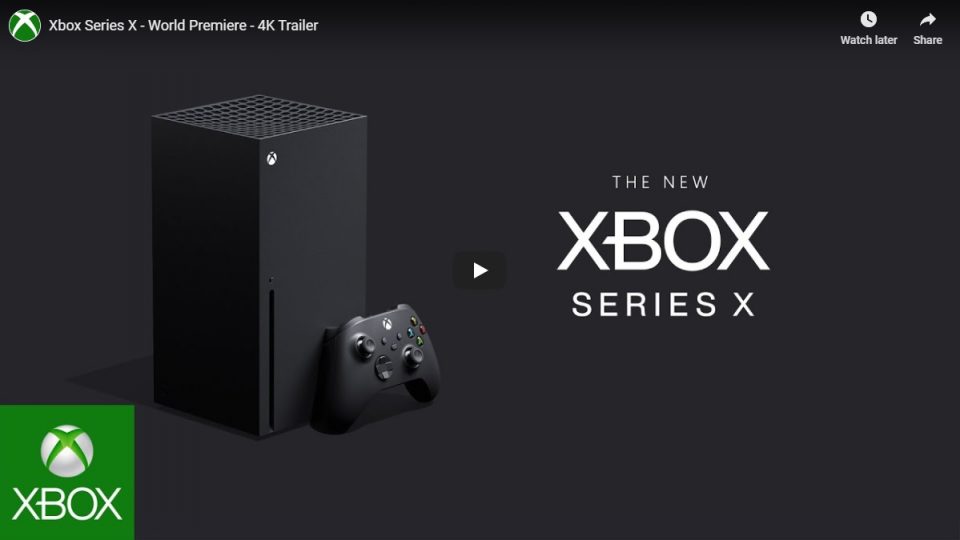 If you haven’t had the chance to watch the Xbox Series X trailer  (in 4K) from Microsoft, then here it is again … enjoy. To be honest, I really can’t to see who will win this battle of the consoles. A superior balance of power and speed

Compared to the previous generation, Xbox Series X represents a superior balance of power and speed in console design, advancing on all technological fronts to delivering amazing, dynamic, living worlds and minimize any aspects that can take you out of the experience. Our job at Team Xbox is to give teams the tools they need to achieve their ambitions and tap into the console’s power with efficiency, a few of which we’re detailing today. Raw power is just part of the story: 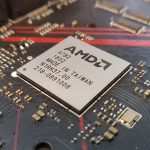 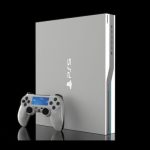