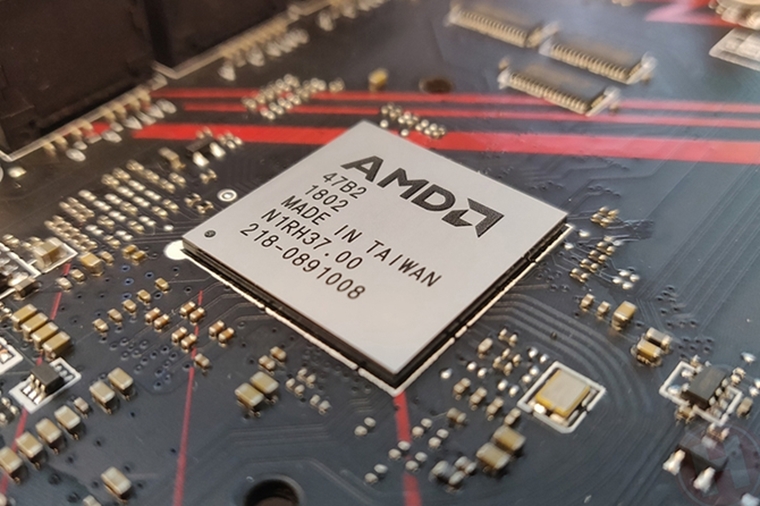 The Soyo B550M looks like a micro-ATX motherboard and should feature PCIe slot supporting PCIe 4.0.

Taken from VideoCardz … So far AMD has not been eager to release any information on the B550 motherboards. Instead, we had a strange launch of B550A, which is basically a refreshed B450 (known as B450X) for the system integrators. The true B550 series has never been confirmed by AMD, but rumor has it board partners have been preparing for this launch for a long time.

Compared to the B450 chipset, the B550 has PCIe 4.0 support. Well, to be precise, the B450 already supported it but AMD in their infinite wisdom removed this option with the AGESA update. Meanwhile, the B550A only supports PCIe 4.0 with the primary slot connected directly to the CPU, the non-A are expected to support the newer standard with all slots. 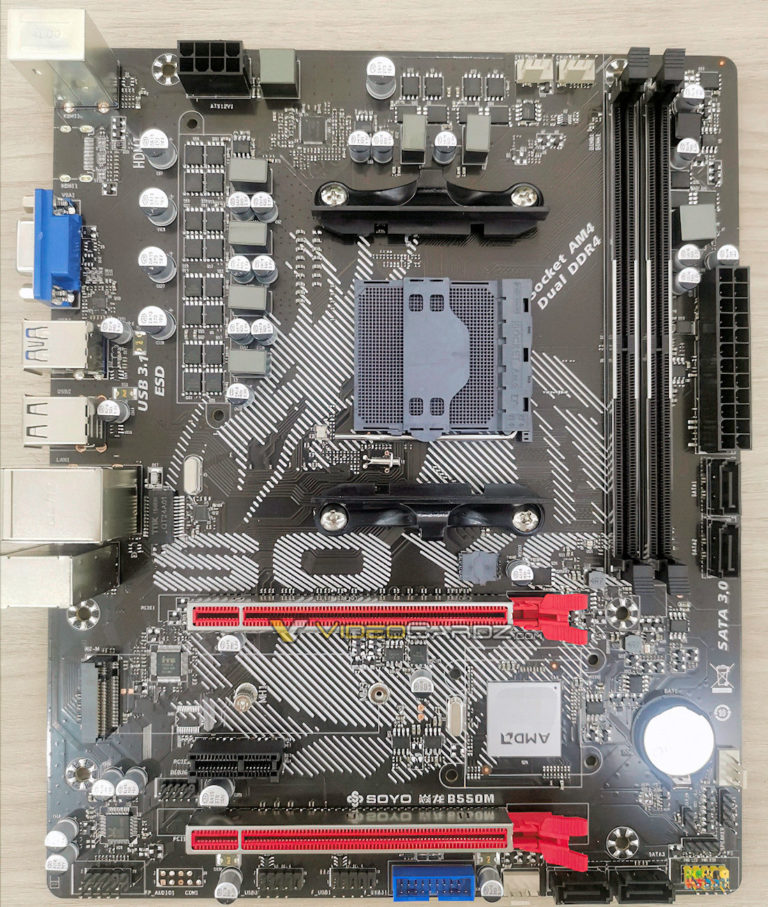 We received a picture of the first B550 non-A motherboard from a source at SOYO (a company behind Chinese Maxsun). This motherboard is a very lost-cost option. It’s a Micro-ATX motherboard with a brown PCB, red PCIe slots and blue VGA connector, but a true icing on the cake is a dragon graphic. 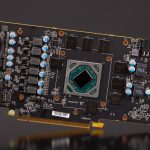 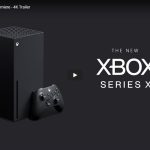