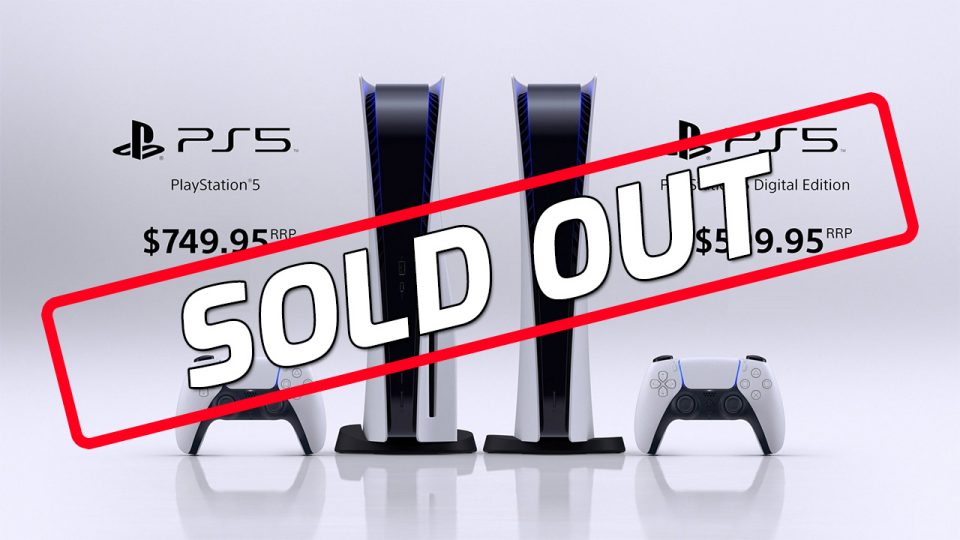 And you thought the fiasco with the GeForce RTX 3080 launch was crazy, wait until you see this … Playstation fans are even crazier. With people selling their pre-order receipts for over USD $1,290! And the console isn’t even launched yet, not until 12th November!

Taken from SMCP … The PlayStation 5 is launching worldwide in November, but not in mainland China. That’s why dedicated Chinese gamers are already plotting how to get their hands on grey market imports.

In other parts of Asia, the next generation Sony console hits shelves on November 12 in Japan and South Korea and November 19 in most other places, including Hong Kong. But a launch date for mainland China is conspicuously missing.

The PlayStation announcement notes, “Availability in each country [is] subject to local import regulations. PS5 launch date for [mainland] China is still under exploration and will be announced at a later date.”

The uncertainty is driving gamers in the country to alternative channels to try to get their hands on one of this year’s most anticipated gaming consoles, which is launching seven years after the PS4. The PS5 starts at US$399.99, but buying from grey market importers could mean facing a hefty markup.

“I want to go to Hong Kong to snatch one, but I don’t think I can outrun those crooked traders,” wrote one commenter on the microblogging platform Weibo. 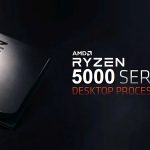 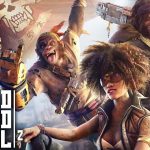