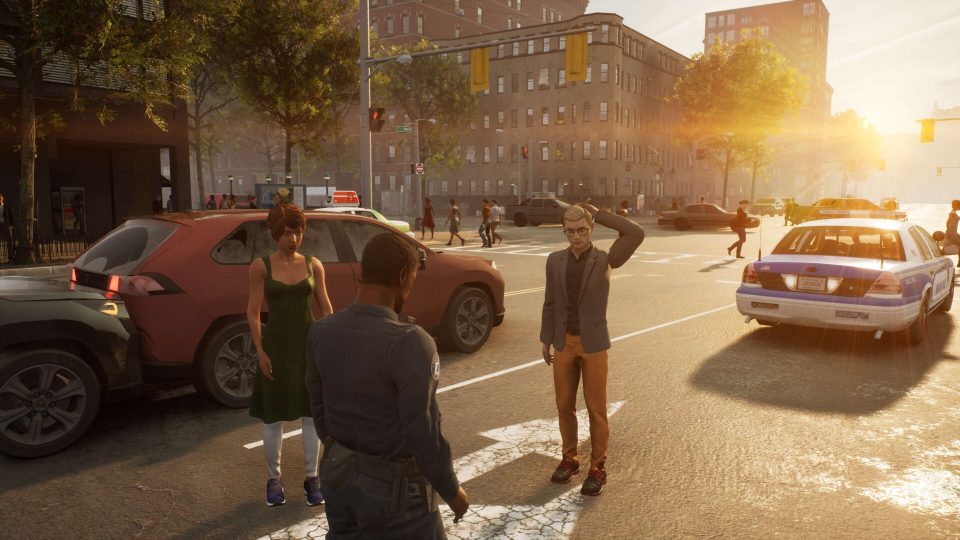 astragon Entertainment, in collaboration with developer studio Aesir Interactive, releases Police Simulator: Patrol Officers both digitally and at retail for PC and consoles today. Players start their career with the Brighton Police Department to enforce law and order in the streets of the fictive US coastal city of Brighton and get an insight into everyday police work. At the same time as the release, the Urban Terrain Vehicle DLC is also available at a price of 2.99 Euro/2.49 GBP/2.99 USD, which includes a fancy patrol car. Players who have already purchased Police Simulator: Patrol Officers in Early Access or pre-ordered the game will receive the DLC for free. 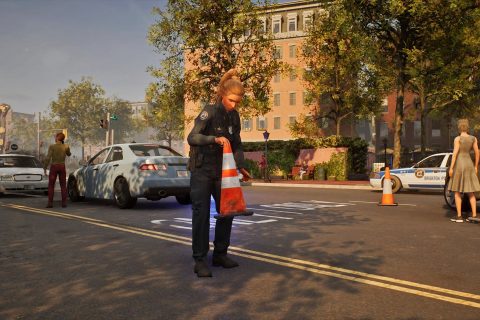 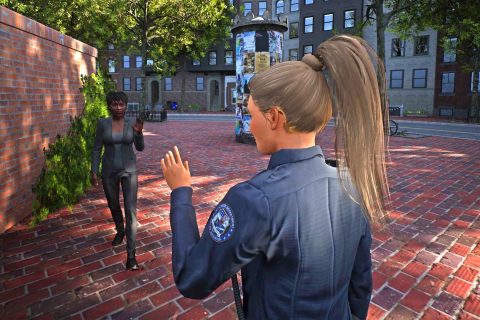 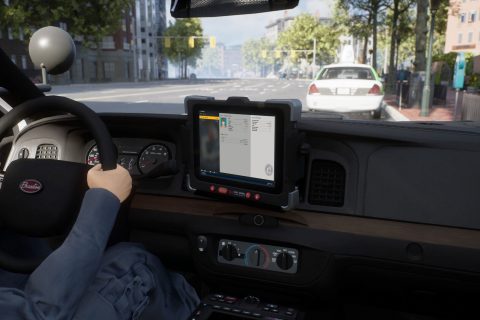 Before they start their first shift, players can choose between eight different characters to start their police career with. A variety of challenging tasks await them, with the difficulty and complexity increasing as the police officers climb the career ladder. Initially, they distribute parking tickets on foot, but soon the players receive their first patrol car, are allowed to catch speeders, solve accidents and track down suspects. Particularly experienced officers can eventually even solve robberies and arrest drug dealers. As you play, new interactions, vehicles and precincts are continuously unlocked, making no shift feel like the previous one. In addition, a game mechanic has been implemented that tracks and rates the player’s behavior, where bad behavior can quickly lead to dismissal. In addition, Police Simulator: Patrol Officers offers players the possibility to go on patrol in pairs in the online co-op mode and thus keep law and order in Brighton.

The game was released in Early Access on Steam back in June 2021 and since then has received numerous additional content, updates and improvements that the community has been asking for. In the future, gamers can also look forward to more updates that bring exciting new content. At least three more updates are planned on all platforms until mid-2023, but more surprises await them furthermore.

Police Simulator: Patrol Officers for PC costs 29.99 Euro/24.99 GBP/29.99 USD as a standard retail and digital version. For consoles, the standard version costs 39.99 Euro/34.99 GBP/39.99 USD in retail and digitally. The retail versions will be available in selected countries. 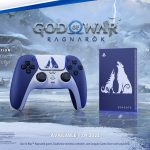 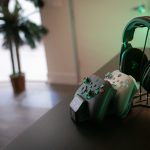