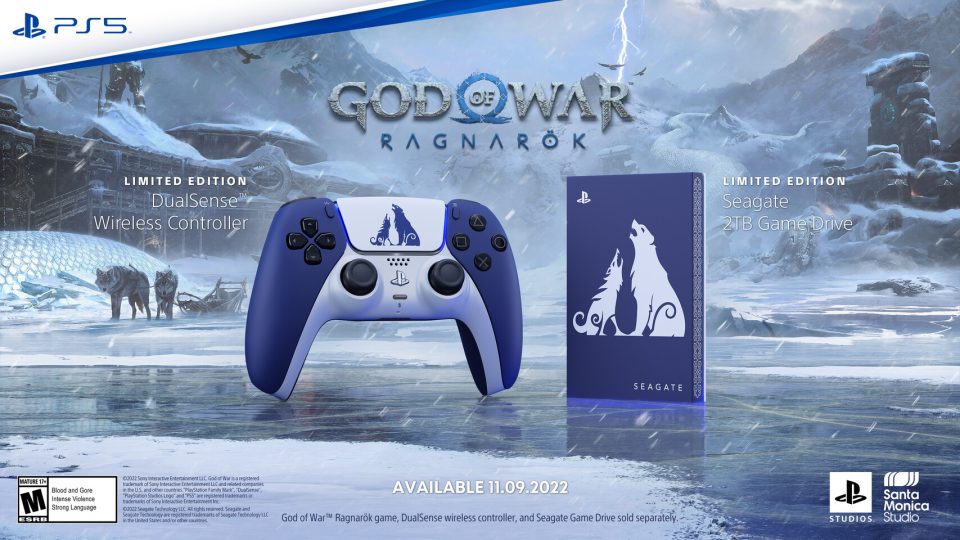 Mythical landscapes and fearsome Norse gods and monsters lay in wait as Kratos and Atreus explore the Nine Realms in the highly anticipated God of War Ragnarök, coming this November. The follow up to PlayStation’s critically acclaimed God of War title is certain to capture the imagination and excitement of gamers, and it has inspired Seagate to offer a new special edition external hard disk drive (HDD) Game Drive featuring one-of-a-kind artwork inspired by the game. 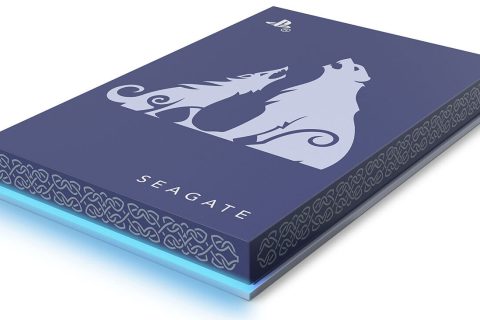 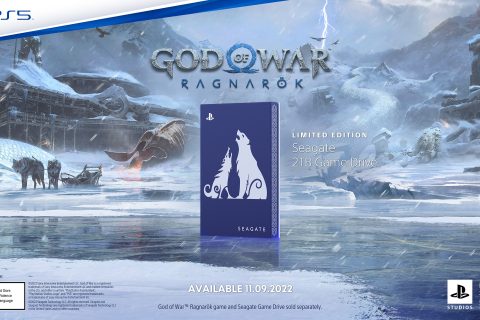 Specifically designed and optimized with firmware to work with PS4 and PS5 consoles, the drive is lightweight and offers plug-and-play installation in under two minutes with no tools required. Connected and powered with high-speed USB 3.2 Gen 1 (USB 3.0), Seagate’s add-on storage options for PlayStation consoles do not need a separate power cord, making it easy for players to play from anywhere. The drive also delivers the ability to play PS4 games directly from the drive.

Including a three-year limited warranty to give players peace of mind, Seagate’s 2 TB special edition God of War Ragnarök Game Drive is available now retailing for $109.99.

To complete their God of War set-up, players can also arm themselves for the battle of Ragnarök with a matching, limited edition DualSense controller from Sony. Inspired by the Norse world of Midgard with its unique two-tone design of cool blue on icy white, embellished with bear and wolf insignia – representing Kratos and Atreus, the controller is the perfect complement to the hard drive. 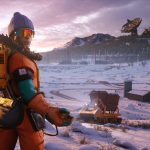 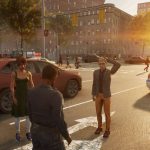