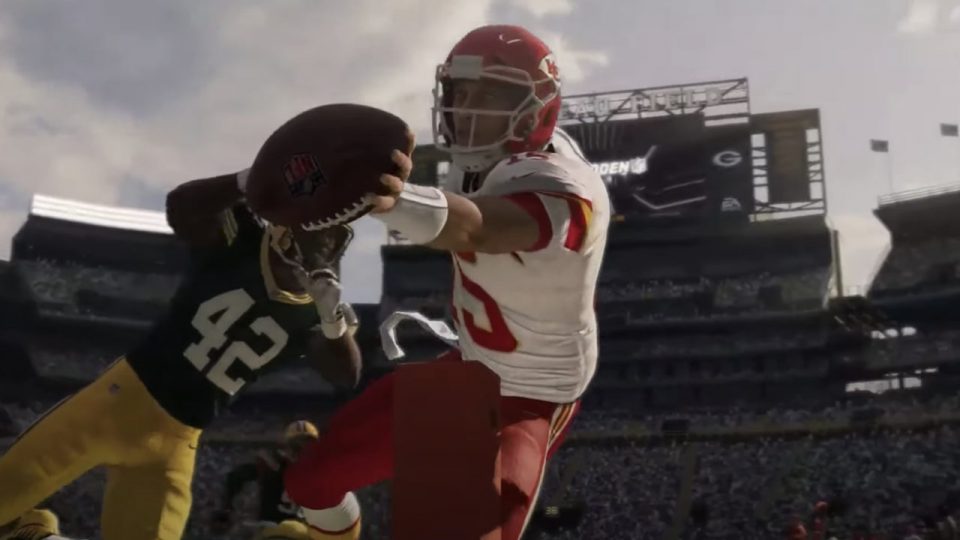 Taken from Engadget … When EA first introduced an option to upgrade the Xbox One version of Madden NFL 21 to the Xbox Series X release for free, it gave players until March 31st, 2021 to make the decision. That’s not much time if you aren’t dead set on buying the Series X right away, is it? You won’t have to stress quite so much going forward, however. EA has quietly updated its “Next Level” teaser page to extend the upgrade period until the arrival of Madden NFL 22. You can buy the Xbox One edition a few months after the fact and still have some time to decide if you want Microsoft’s next-gen console.

The site was updated “earlier this week,” an EA spokesperson told Polygon (via Operation Sports). The publisher had intended to formally announce the upgrade extension, but pushed it back as part of efforts to give the spotlight to anti-racism protests. EA delayed its Play event and the Madden NFL 21 introduction to June 11th.

It’s not certain if PS4 buyers will get a similar PS5 upgrade option.

There isn’t much to say about what this year’s installment of Madden will entail, although EA has promised an experience on next-gen consoles that’s “distinct” from what you get with current-gen hardware. It’s safe to presume that upgraded visuals will be part of the package — it’s just a question of whether EA will take advantage of the extra power for AI, physics and other aspects that more directly affect gameplay. 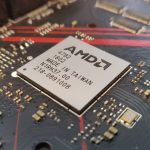 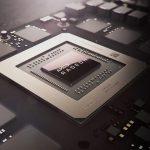