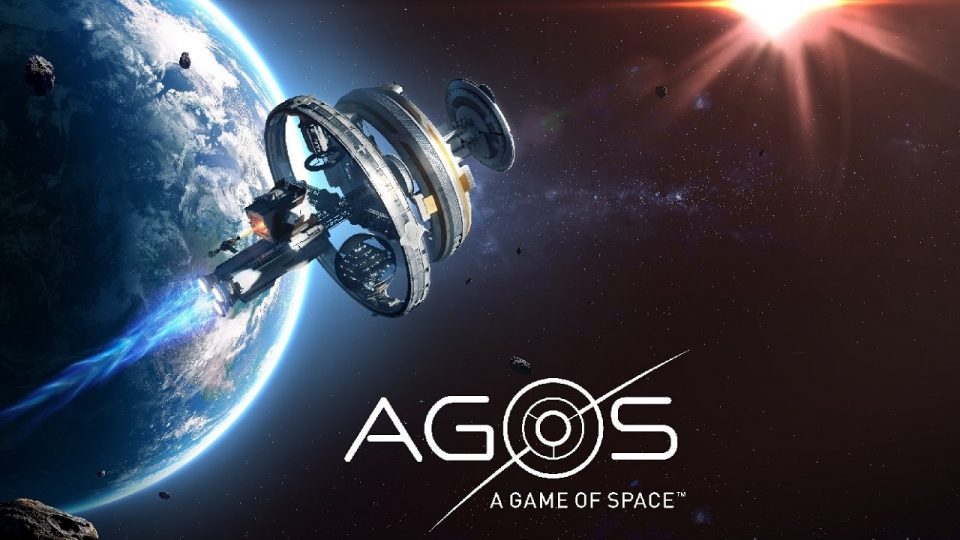 Will be available on Steam and Oculus Rift Store. AGOS: A Game of Space is a VR space exploration that’s compatible with HTC’s Valve Index and HTC Vive, as well as Oculus Rift.

Taken from Engadget … It’s a new VR space exploration title where you’ll play as an AI guiding survivors trying to find a new home away from Earth. Based on the trailer Ubisoft shared, much of the game involves piloting a probe. Think: SpaceX Crew Dragon simulator but in VR. Along the way, you’ll be able to equip your probe with different components as you scavenge resources and find new technologies. It’s all set to music and cinematography that will remind you of Christopher Nolan’s Interstellar.

You’ll have the chance to check out AGOS: A Game of Space on October 28th when it comes out on PC. Unlike most of Ubisoft’s recent titles, you’ll be able to grab this one on Steam since the Valve Index and HTC Vive are two of the VR headsets the game supports. It will also be available through the Oculus Rift Store. 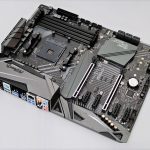 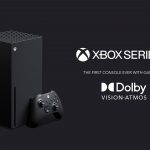 Ubisoft is Giving Away Watch Dogs 2 This Weekend