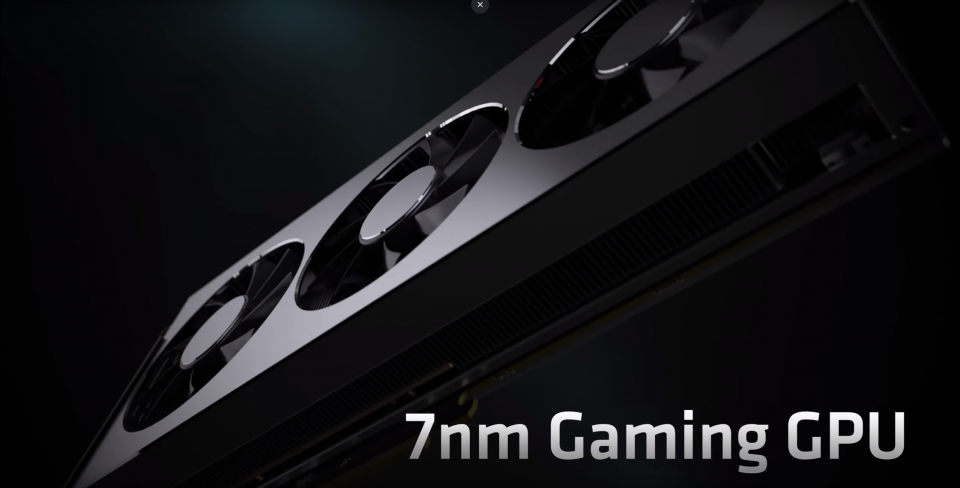 Taken from Videocardz … Igor Wallossek published his first ‘big leak’ on Big Navi. According to his data, AMD Navi 21 XT will feature TGP at around 320W, not 255W as reported earlier. The difference comes from the wrong use of TGP nomenclature (Total Graphics Power) for both AMD and NVIDIA in an earlier report. Those values are not equal and do not represent the same thing (at least in that context), as Igor explains.

Taking that into the account, Navi 21 XT would have a stock GPU power of 235W. Thus the TBP (total board power) of AMD Radeon RX 6000  graphics card based on Navi 21 XT would be at around 320W. This number will increase to 355W for custom boards.

Igor also included the first GPU power values for Navi 21 XL, the cut-down variant. This model is allegedly featuring a TGP (or GPU power if you will prefer) of 203W with TBP expected at 290W. 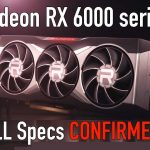