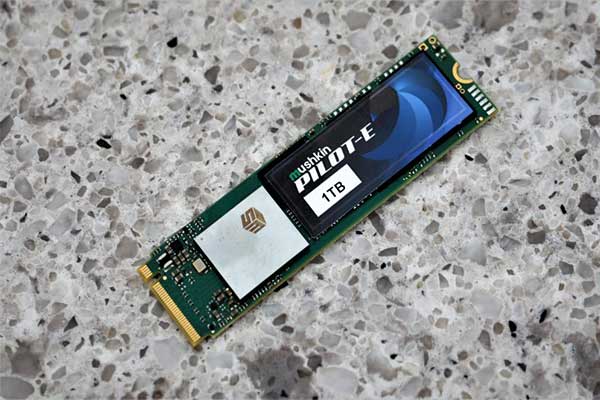 Mushkin has announced availability of their updated PILOT-E NVMe M.2 SSDs, which build upon their previously released PILOT family of SSDs. The PILOT-E are offered in the M.2 2280 form-factor, and make use of the PCIe 3.0 x4 interface to achieve speeds of up to 3,500 MB/s sequential reads and 3,100 MB/s sequential writes. The PILOT-E SSDs make use of Silicon Motion’s SM2262EN” controller, which supports up to 8 NAND channels for increased throughput which connects to the PILOT-E’s 3D TLC NAND.

The PILOT-E family of NVMe SSDs will be available in capacities ranging from 500 GB up to 2 TB, which seems about right for current market trends. The 500 GB model will feature the lowest performance figures at 3,500 MB/s sequential reads,2,300 MB/s sequential writes, random reads at 344,400 IOPS, random writes at 343,000 IOPS, and a write endurance rated at 350 TBW. The PILOT-e counts with SLC cache for improved performance, as well as LDPC ECC, end-to-end protection, global wear leveling, static data refresh, HMB, and AES 256-bit encryption. MTBF is set at 1.5 million hours, and typical warranty is set at three years. I’m seeing pricing starting at $74,99 for the 500 GB version and $249.99 for the 2 TB one. 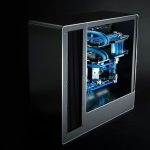 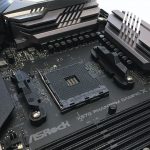