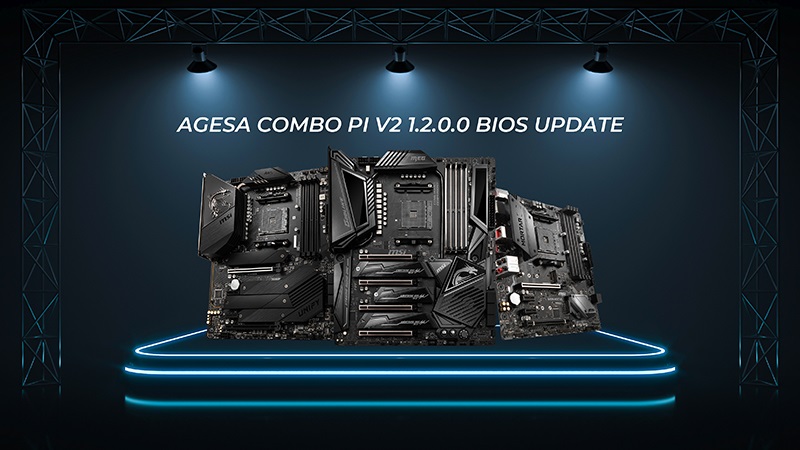 For AMD 500 and 400 Series chipset Motherboards.

Improvements all round for owners of MSI motherboards based on the AMD 400-series and 500-series chipsets.

Taken from TPU … MSI announced that it will begin rolling out UEFI firmware updates for its Socket AM4 motherboards based on the AMD 400-series and 500-series chipsets, which incorporate AMD’s latest AGESA Combo PI V2 1.2.0.0 microcode. These firmware updates will enable resizable BAR support for NVIDIA GeForce RTX 30-series “Ampere” graphics cards, improvements for Ryzen 5000 series “Vermeer” desktop processors, and an assortment of board model-specific improvements or fixes. 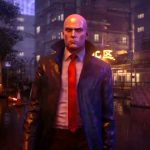