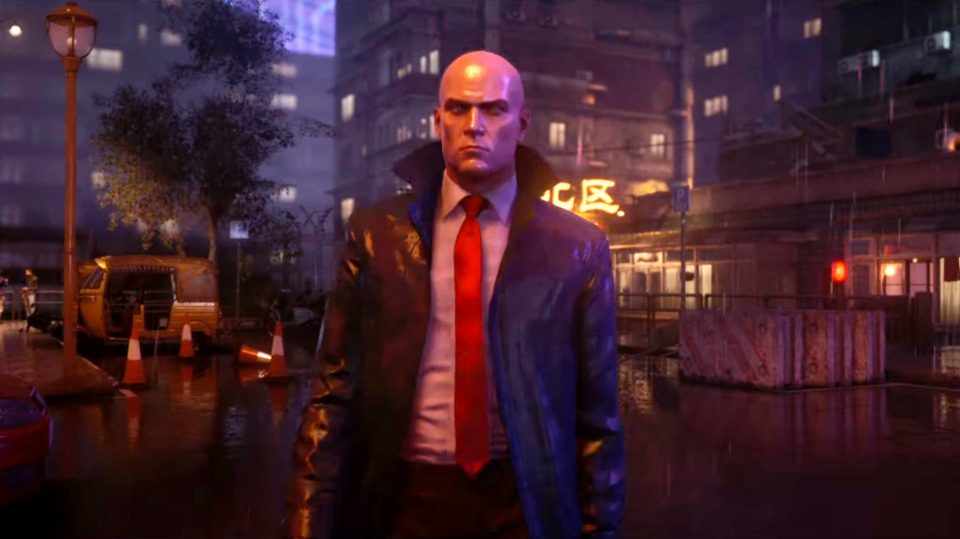 Taken from Eurogamer … Hitman 3 delivers on all next-gen systems – principally via a commitment to 60 frames per second gaming. In previous Hitman titles on consoles, IO offered users a choice: the ability to play with a 30fps cap, or alternatively to allow frame-rate to run unlocked. On top of that, the enhanced consoles offered both quality and performance modes, with various resolutions. Hitman 3 dispenses with all of this, delivering a flat 60fps performance level on all systems and with no need to choose between quality and performance modes. This time around, last-gen systems are pegged to 30fps instead, with the curious exception of PS4 Pro, which also offers what IO describes as a 1080p60 ‘frame interpolated’ option.

We’ll go into specifics on performance in due course, but suffice to say, IO’s gambit pays off as all three systems barely waver from a 60fps lock from start to finish, but how they deliver this varies according to the host system. Starting at the top, Xbox Series X runs the game at native 4K resolution (incidentally doubling frame-rate and increasing pixel count over Xbox One X’s 1440p). Just beneath this sits PlayStation 5, running at 1800p. Meanwhile, Xbox Series S aims for the same 60fps target, but this time the GPU is tasked with running the game at 1080p resolution. There’s no dynamic resolution scaling from what we can see, but there is a smart pass of TAA anti-aliasing on all systems.

Read the rest at Eurogamer 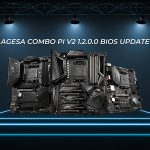 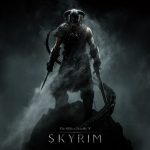 Sony Posts a Teardown Video of their Playstation 5