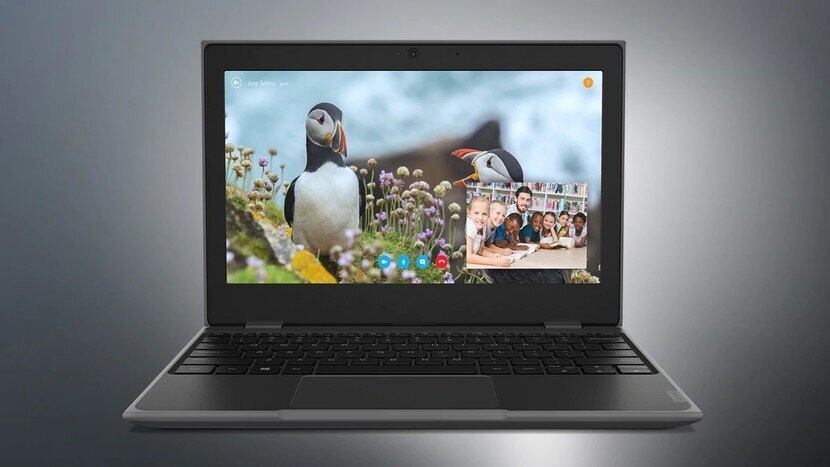 The AMD 3015e and 3020e (which is based on Zen architecture) comes with dual cores and features Radeon Vega 3 Graphics.

Taken from Anandtech … At the low-end of AMD’s portfolio, the company uses Athlon Gold and Silver naming for parts that offer fewer cores and lower power consumption. These parts are still based on Zen or Zen+ microarchitecture, paired with a small amount of Vega graphics, indicating that this market is best served with something that is at a low-cost to manufacture but still of sufficient performance for the markets intended. Sitting below those Athlons, two new APUs have popped up in some new Lenovo education-focused designs today. 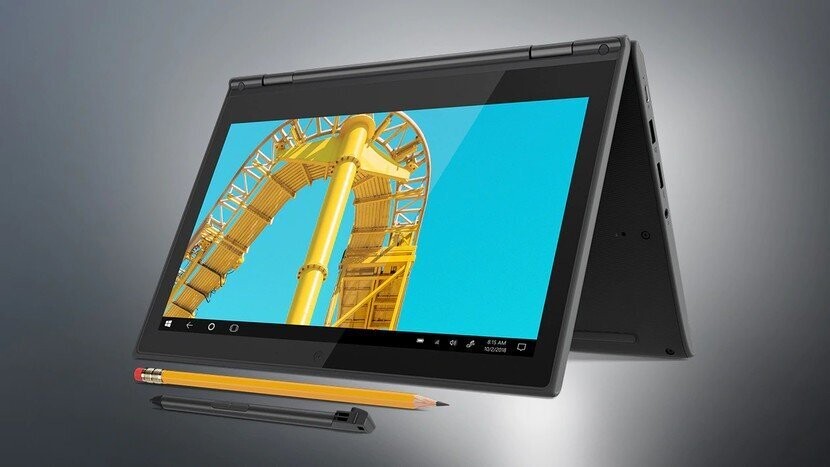 The two new processors dispense with the Athlon naming, as AMD gets right into it – the AMD 3015e and 3020e use the same lower case ‘e’ ending we last saw on a product line in 2011, indicating the super low power that these processors are rated for. These processors are given a TDP of 6W with two cores and Vega 3 graphics, traditionally what we see in low cost laptops but sufficient for education-style designs. 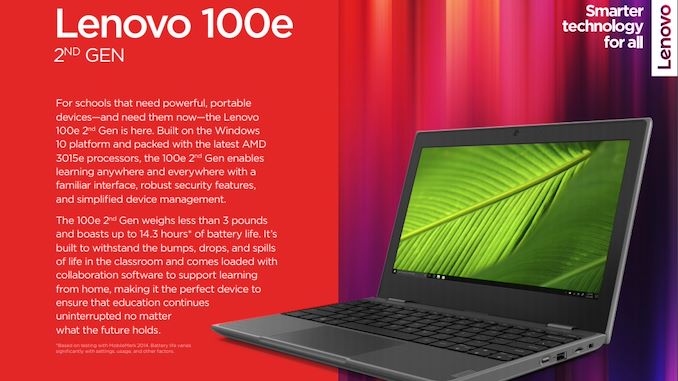 The silicon these new processors are based on, we believe, is AMD’s Dali silicon. It is the smallest of all AMD’s Zen APU silicon offerings, already in the market as AMD Athlon Mobile. These new parts come in below those specifications.

If the set-up looks a bit odd, well, it is. The 3015e has simultaneous multi-threading but a much lower GPU frequency and DDR4 support compared to the 3020e. This might be the trade-off at the 6W power mode.

Lenovo is set to use the new AMD 3015e in two of its new education designs. 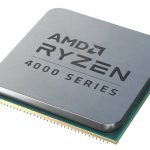