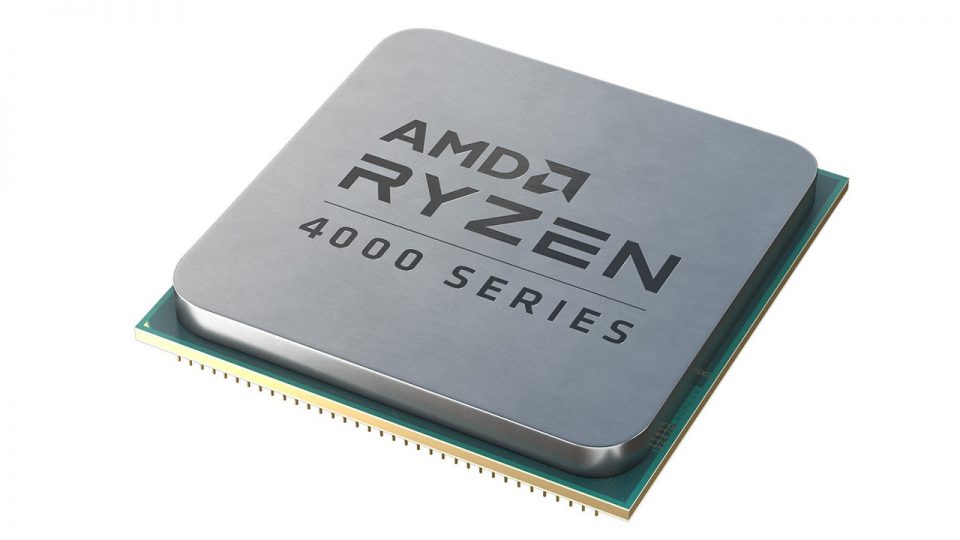 Oh I can’t wait! … I’ve got a ton X570 motherboards needing some serious love from these AMD Ryzen 4000-series.

Taken from Videocardz … Igor Wallossek has new information AMD’s upcoming Vermeer processor series based on Zen3 architecture. AMD has repeatedly confirmed that the series will indeed launch this year, including the processors for consumers.

The new information is for the clock speeds, which were decoded from an OPN code Igor was given by the source:

The 48 stands for 4.8 GHz boost clock, while 35 means 3.5 GHz base clock. It is worth noting that this is still not the final sample, but definitely a faster stepping from the previous report. In June Igor covered first data on the B0 samples which were featuring a boost clock of 4.6 GHz and a base clock of 3.7 GHz.

All engineering samples mentioned are of course 16 cores and 32 thread CPUs, meaning we are expecting a successor to Ryzen 9 3950X. The new OPN code means that the Vermeer sample is running 100 MHz higher on boost clock compared to 3950X, while the base clock has the same frequency. Although earlier samples had a 200 MHz higher base frequency. 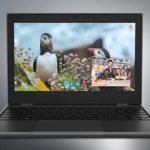