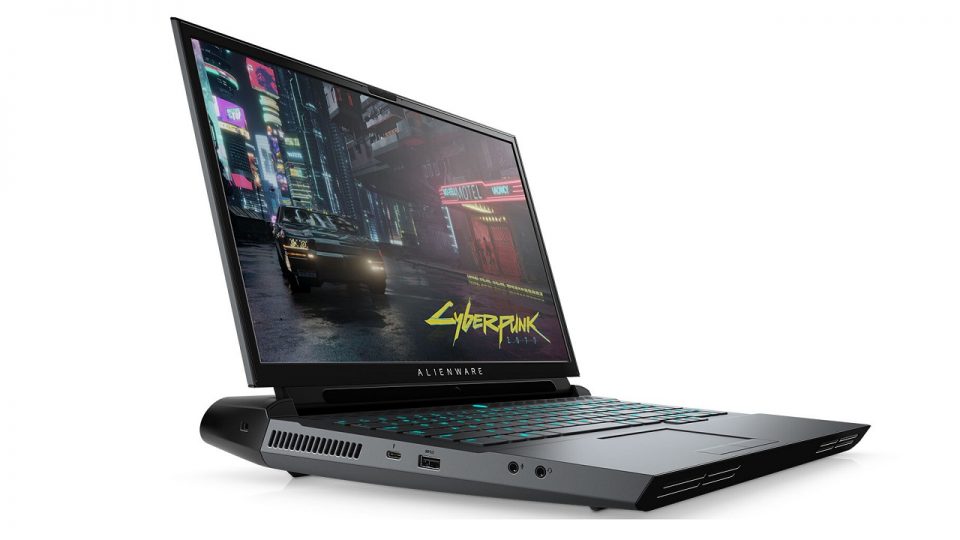 Updates include a gaming laptops that features AMD’s Radeon RX graphics and a 10-core Intel CPU.

Taken from Engadget … Dell’s Alienware has unveiled new m15/m17 gaming laptops, an updated Aurora desktop PC and the latest desktop-class Area-51m laptop, now available with AMD’s Radeon RX graphics and a 10-core Intel CPU. First up is the 17.3-inch Area-51m (above), an upgradeable desktop-class laptop that you might call transportable rather than portable. 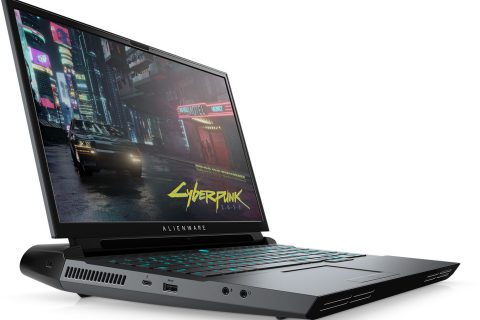 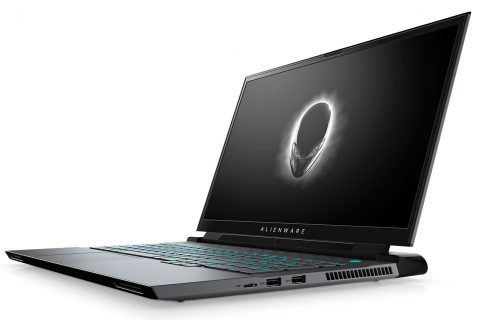 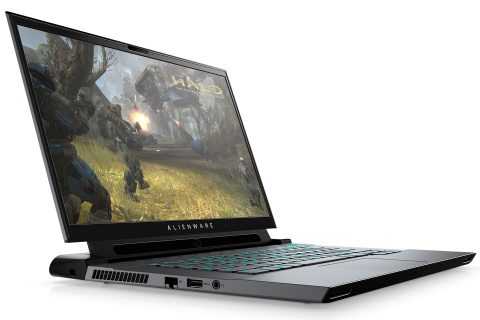 All of those components will run hot, so the Area-51m is equipped with Alienware’s Cryo-Tech cooling, along with new vapor chamber cooling and an efficient 12-phase voltage regulator on select configurations. That’s along with the N-key rollover gaming tech and RGB LED lighting you’d expect on such a machine. You’ll need some muscle to pack this laptop around, as it now tips the scales at over 9 pounds (up to 10.4 pounds). It ain’t cheap either, starting at $3,050 when it launches on June 9, 2020. 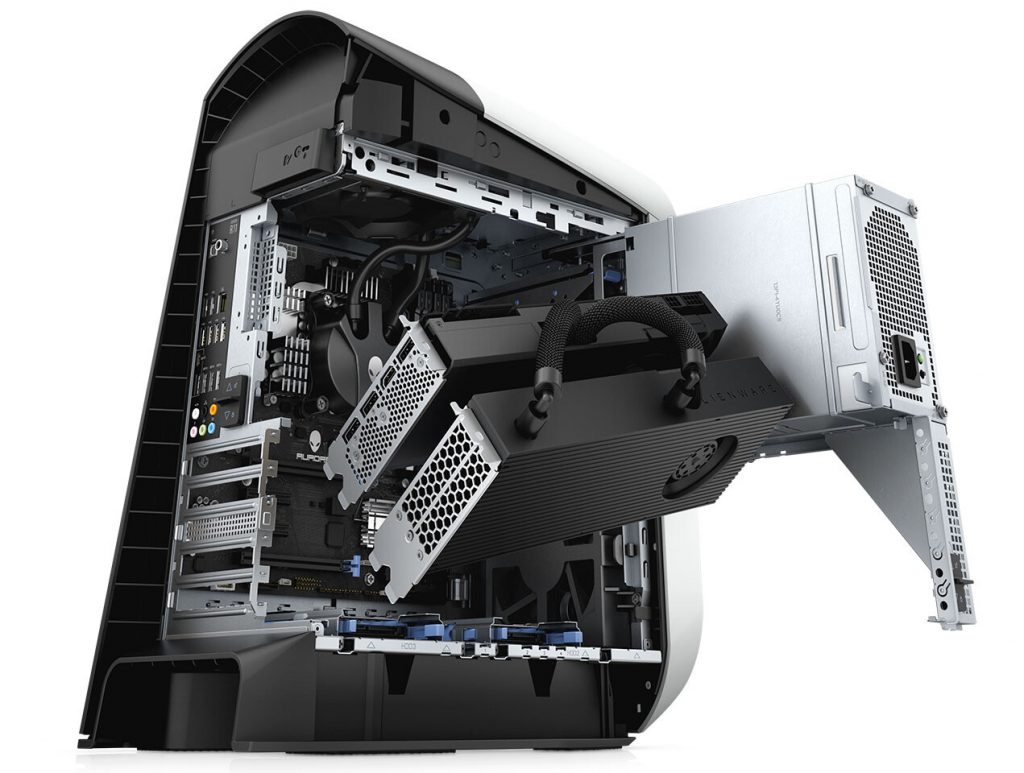 If portability counts more than pure power, Alienware has also updated its m15/m17 gaming laptops. They now come with up to 10th-gen Intel i9-10980HK processors and NVIDIA GeForce RTX 2080 Super Max-Q or Radeon RX500M graphics. Other specs include up to 32GB of DDR4 RAM, a microSD card reader, Thunderbolt 3 with PD fast charging and new colors. 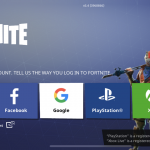 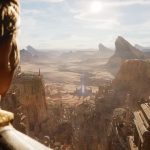