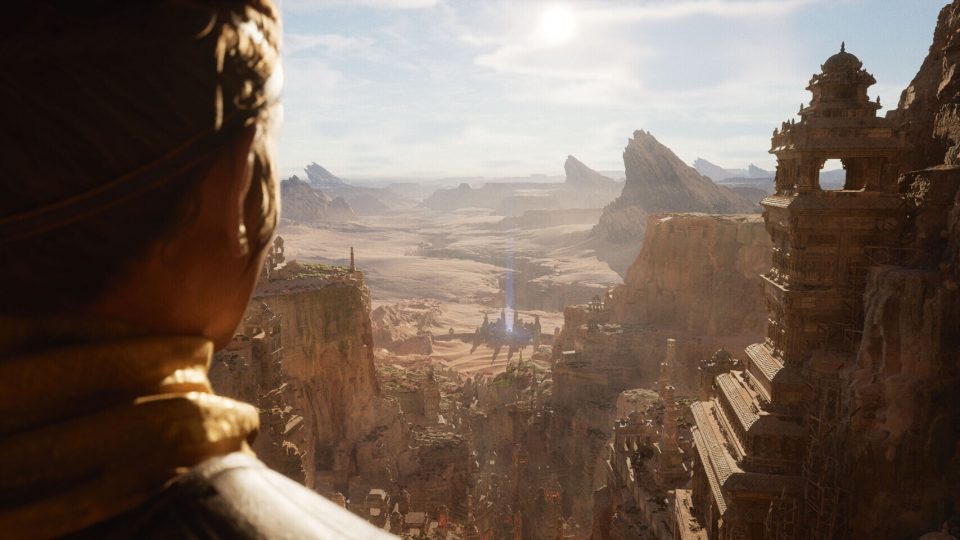 We’ve just released a first look at Unreal Engine 5. One of our goals in this next generation is to achieve photorealism on par with movie CG and real life, and put it within practical reach of development teams of all sizes through highly productive tools and content libraries.

Introducing “Lumen in the Land of Nanite,” a real-time demo running live on PlayStation 5:

This demo previews two of the new core technologies that will debut in Unreal Engine 5:
Nanite virtualized micropolygon geometry frees artists to create as much geometric detail as the eye can see. Nanite virtualized geometry means that film-quality source art comprising hundreds of millions or billions of polygons can be imported directly into Unreal Engine—anything from ZBrush sculpts to photogrammetry scans to CAD data—and it just works. Nanite geometry is streamed and scaled in real time so there are no more polygon count budgets, polygon memory budgets, or draw count budgets; there is no need to bake details to normal maps or manually author LODs; and there is no loss in quality. 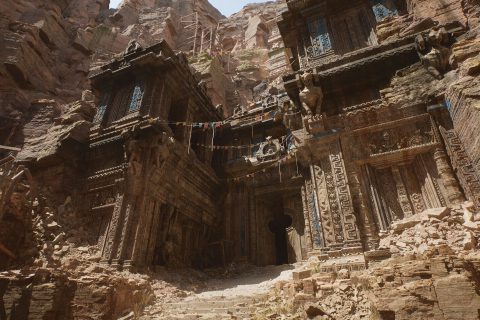 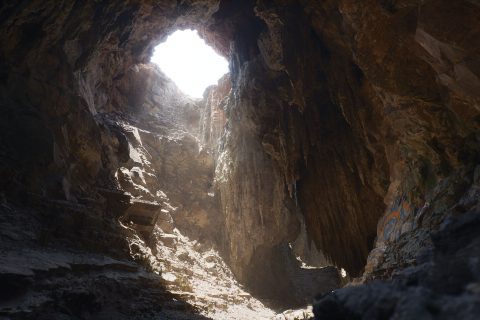 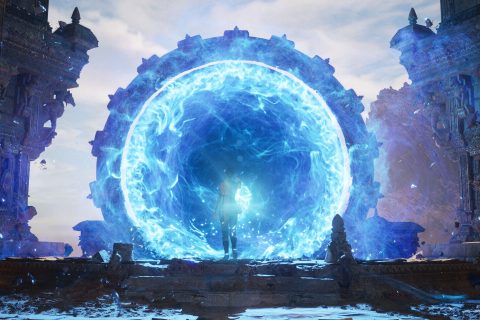 Lumen is a fully dynamic global illumination solution that immediately reacts to scene and light changes. The system renders diffuse interreflection with infinite bounces and indirect specular reflections in huge, detailed environments, at scales ranging from kilometers to millimeters. Artists and designers can create more dynamic scenes using Lumen, for example, changing the sun angle for time of day, turning on a flashlight, or blowing a hole in the ceiling, and indirect lighting will adapt accordingly. Lumen erases the need to wait for lightmap bakes to finish and to author light map UVs—a huge time savings when an artist can move a light inside the Unreal Editor and lighting looks the same as when the game is run on console. 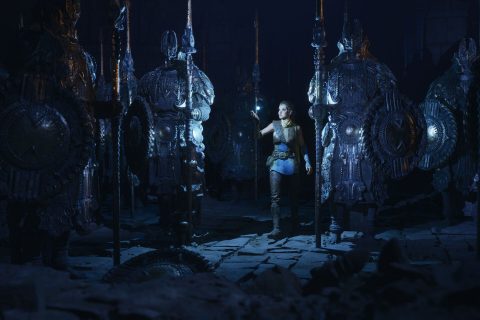 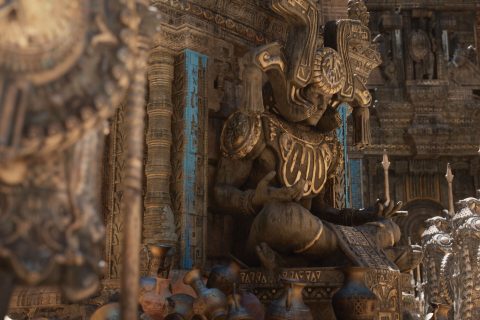 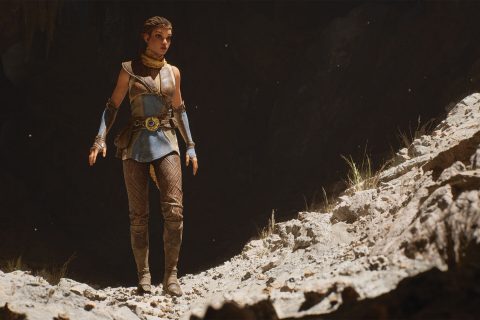 Numerous teams and technologies have come together to enable this leap in quality. To build large scenes with Nanite geometry technology, the team made heavy use of the Quixel Megascans library, which provides film-quality objects up to hundreds of millions of polygons. To support vastly larger and more detailed scenes than previous generations, PlayStation 5 provides a dramatic increase in storage bandwidth. 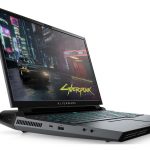 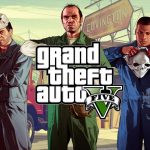