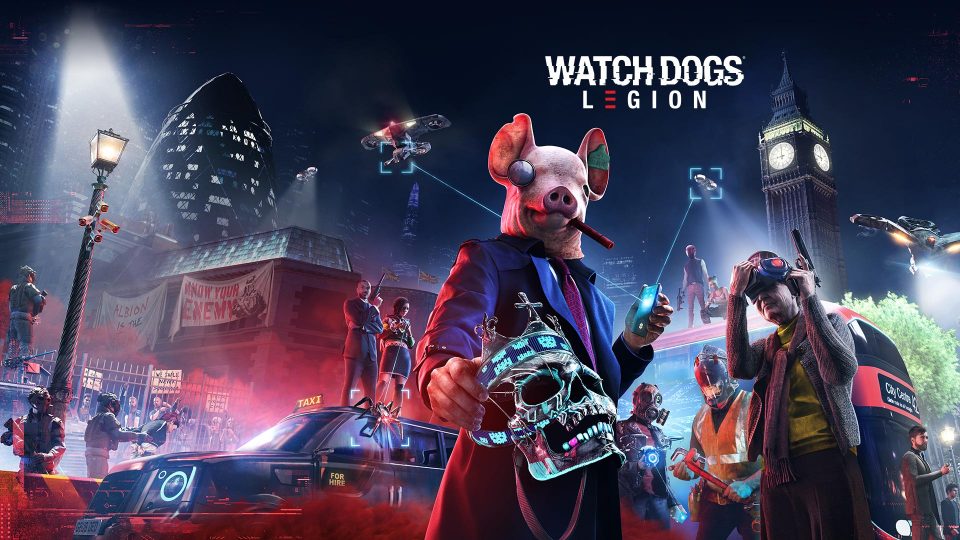 It’s based on a virtual version of London, cool!

Taken from Engadget … Ubisoft has revealed when you’ll be able to roam around a virtual version of London with your friends in Watch Dogs: Legion. The delayed multiplayer mode arrives on March 9th.

You’ll be able to explore with your buddies, take on challenges and encounter events throughout the city. There’ll be co-op missions for up to four players.

Get ready to take London back with your friends. The online mode of Watch Dogs: Legion launches on March 9! pic.twitter.com/fnG5NccrG3

The free update includes a four-player Tactical Op, which consists of five connected missions. Ubisoft says this is endgame content for players looking for a challenge, so it’s probably best to make sure that you’ve recruited a high-quality team of characters and you have upgraded your gadgets before taking on the Leader of the Pack operation. 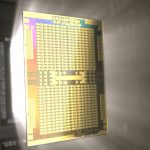 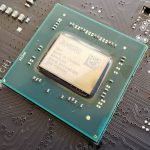