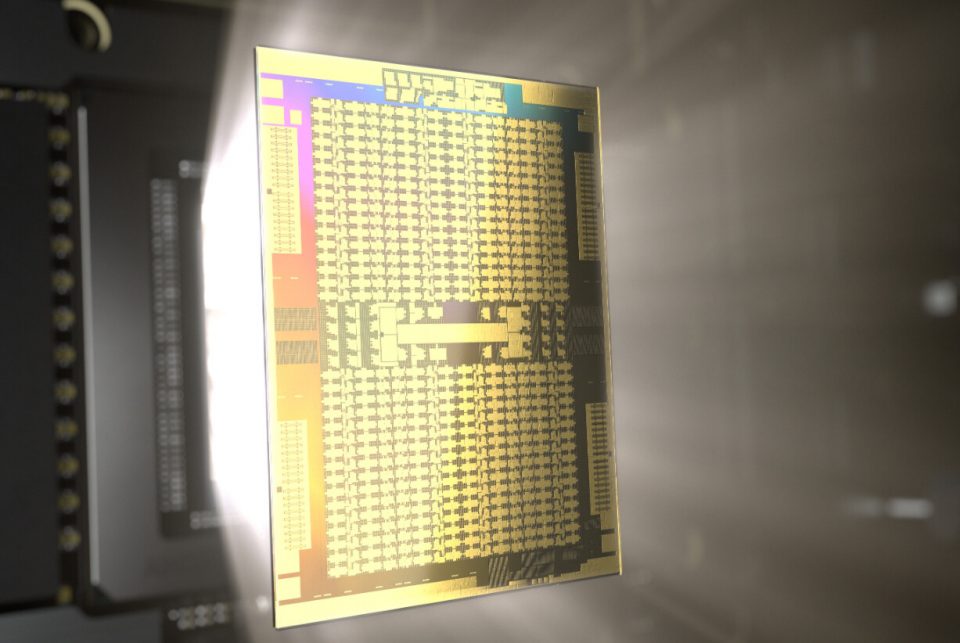 The upcoming AMD Instinct MI200 GPU compute accelerators will include their CDNA 2 architecture in a MCM (multi-chip-module) form factor.

Taken from TPU … AMD is slowly preparing the next-generation of its compute-oriented flagship graphics card design called Instinct MI200 GPU. It is the card of choice for the exascale Frontier supercomputer, which is expected to make a debut later this year at the Oak Ridge Leadership Computing Facility. With the supercomputer planned for the end of this year, AMD Instinct MI200 is also going to get launched eight a bit before or alongside it. The Frontier exascale supercomputer is supposed to bring together AMD’s next-generation Trento EPYC CPUs with Instinct MI200 GPU compute accelerators. 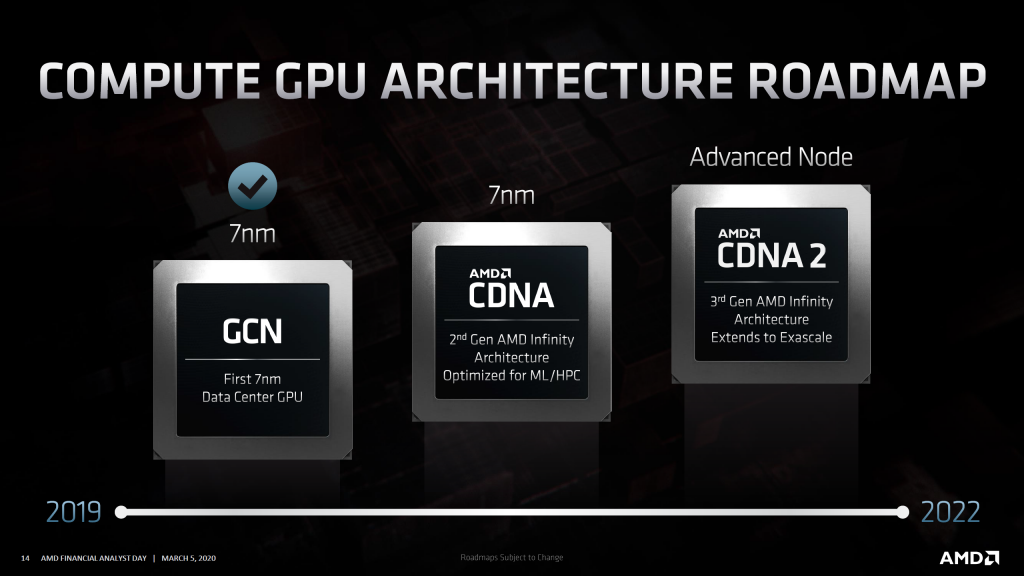 However, it seems like AMD will utilize some new technologies for the making of this supercomputer. While we do not know what Trento EPYC CPUs will look like, it seems like Instinct MI200 GPU is going to feature a multi-chip-module (MCM) design with the new CDNA 2 GPU architecture. With this being the only information about the GPU, we have to wait a bit to find out more details. 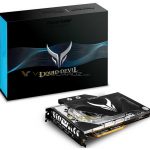 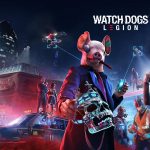