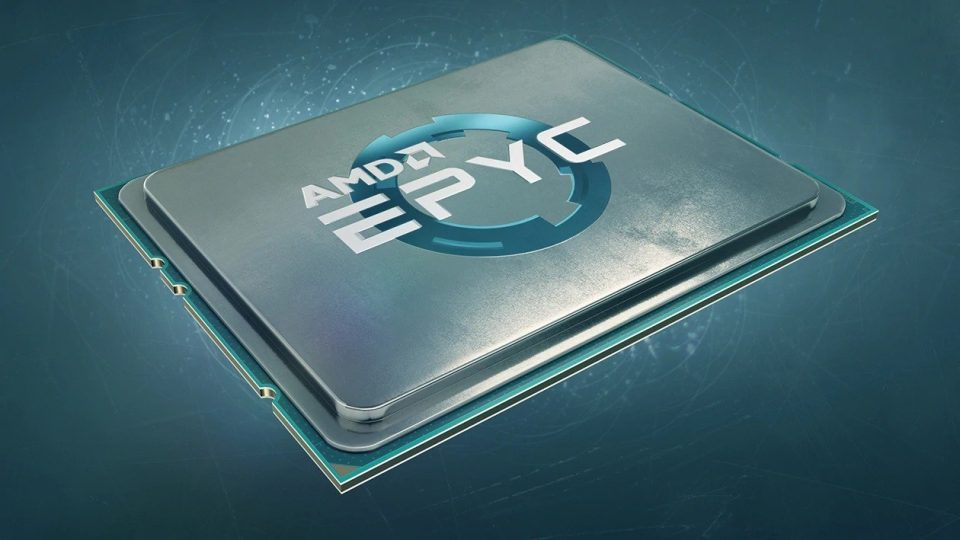 Taken from TPU … AMD has won a contract to empower the LUMI supercomputer, designed for the EuroHPC Joint Undertaking (EuroHPC JU) in conjunction with 10 European countries. The contract will see AMD provide both the CPU and GPU innards of the LUMI, set to be populated with next-generation AMD Epyc CPUs and AMD Instinct GPUs. The supercomputer, which is set to enter operation come next year, will deliver an estimated 552 petaflop/s – higher than the world’s current fastest supercomputer, Fugaku in Japan, which reaches peak performance of 513 petaflop/s – and is an Arm-powered affair. 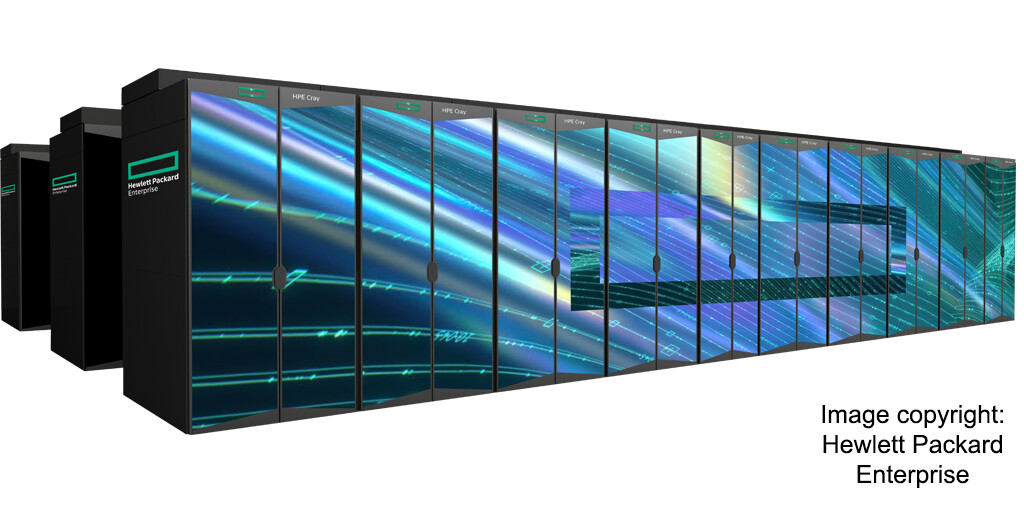 The contract for LUMI’s construction has been won by Hewlett Packard Enterprise (HPE), which will be providing an HPE Cray EX supercomputer powered by the aforementioned AMD hardware. LUMI has an investment cost set at 200 million euros, for both hardware, installation, and the foreseeable lifetime of its operation. This design win by AMD marks another big contract for the company, which was all but absent from the supercomputing space until launch, and subsequent iterations, of its Zen architecture and latest generations of Instinct HPC accelerators. 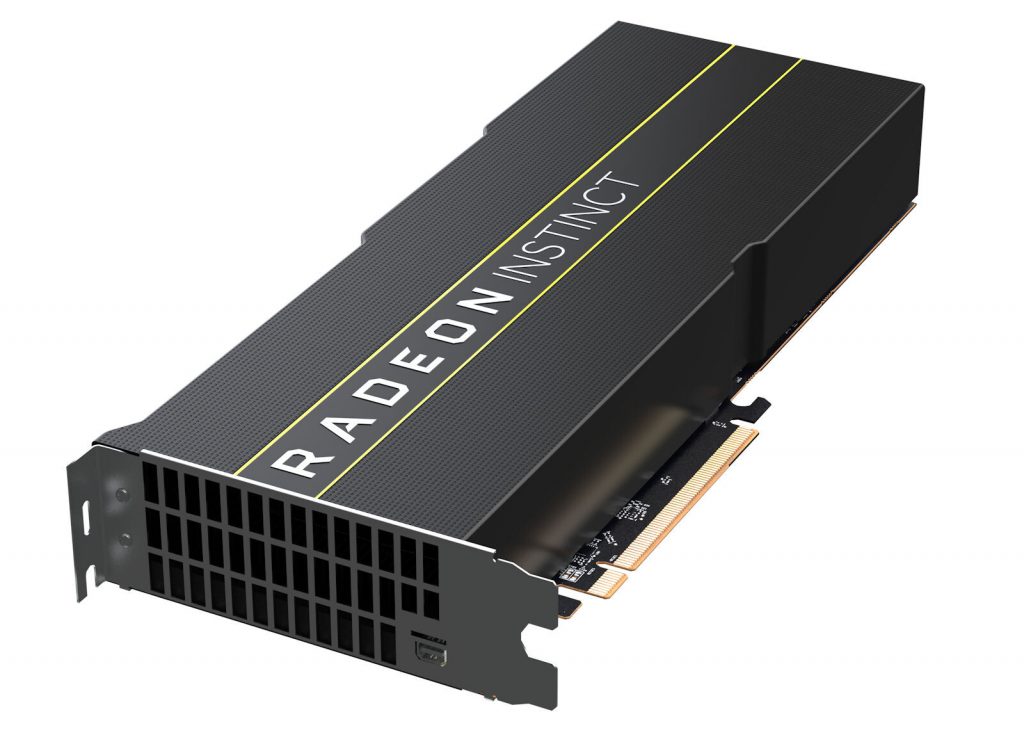 LUMI will also have a fast-track for urgent computing in time- and mission-critical simulations. This kind of simulation might be, for example, related to a large epidemic or pandemic disease. The current COVID-19 pandemic has largely benefitted from supercomputers: supercomputers have been used for example to simulate studies related to vaccine research and defeat the spread of the virus. With its vast computing resources, LUMI can address different research challenges even faster than before. In addition, it will enable addressing totally new types of scientific challenges combining multidisciplinary research and artificial intelligence.

World-class environmental sustainability and energy-efficiency
As a carbon-neutral data center, LUMI helps the European ICT sector in becoming greener and more cost-efficient, which is a necessity for reaching EU’s ambitious climate targets and paving the way for the green transition. CSC’s data center in Kajaani is among the world’s most eco-efficient: it uses 100% renewable energy produced with hydropower. LUMI’s waste heat will be used in Kajaani’s district heating network: 20% of the area’s yearly district heating needs will be covered with LUMI’s waste heat. 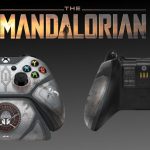 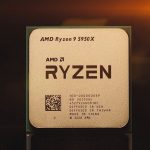