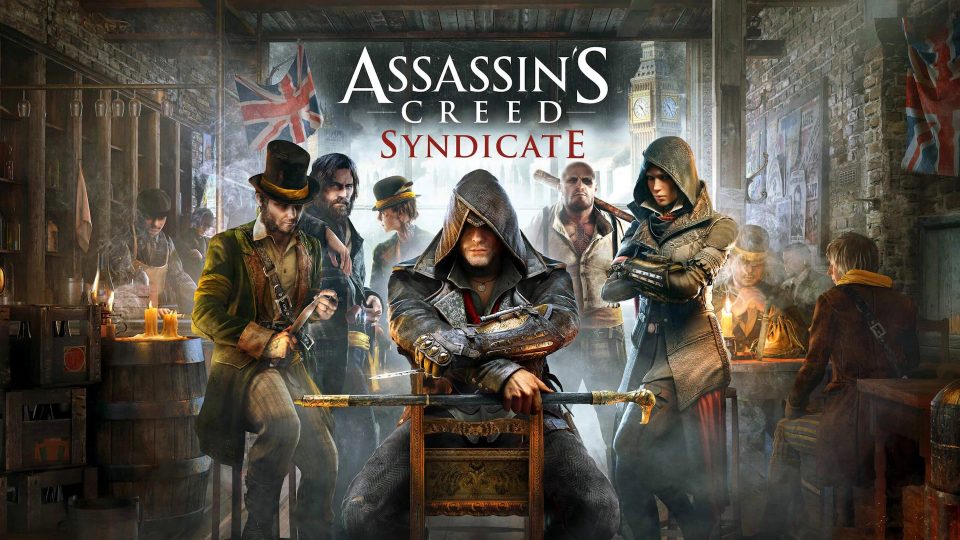 I’m not sure what you’re waiting for … but there’s up to 9 games free on Epic Games Store – Including Assassin’s Creed: Syndicate!

Taken from Engadget … The Epic Games Store’s freebies can be hit or miss, but this is one you might want to consider if you’re a stealth action fan. Epic is making Ubisoft’s Assassin’s Creed: Syndicate available for free between February 20th and February 27th. It’s a 2015-era game (the last before Ubisoft’s ‘reinvented’ Origins), but you’re still getting a modern, generally well-received take on AC‘s mix of sneaking, parkour and one-against-many combat — it’s just set in Victorian London instead of ancient Egypt or Greece.

This won’t be of much use if you already have Syndicate through an outlet like Steam, or just object to Epic over the company’s fondness for Games Store exclusives. For everyone else, though, it might be an easy way to dip into the Assassin’s Creed universe (or fill out your existing collection) without spending your hard-earned money on Ubi’s back catalog. Dying Light 2 will be Delayed until February 2022