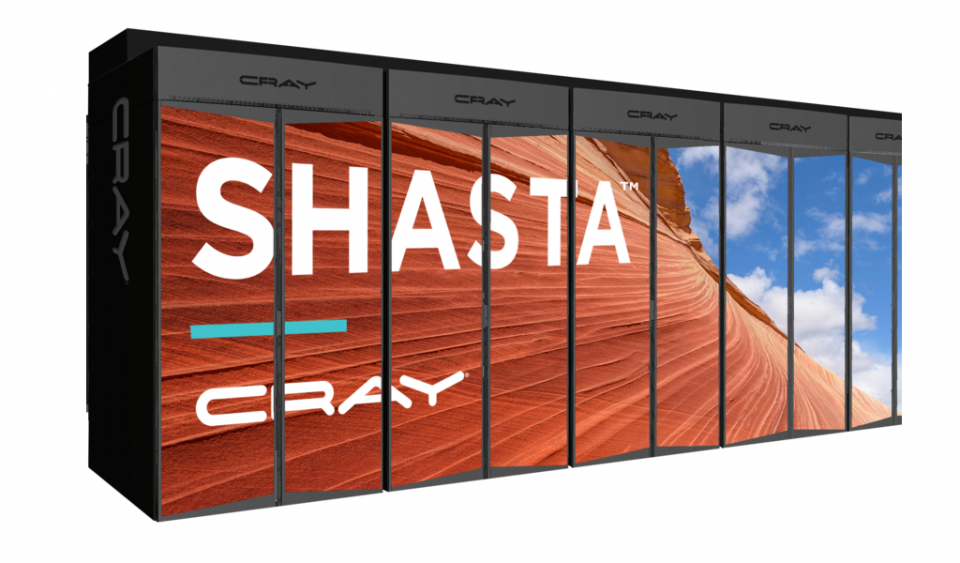 At a peak theoretical computing capability of 12.8 petaflops, or 12.8 quadrillion floating point operations per second, the multi-million dollar Cray Shasta supercomputer will be the first high-performance computing system in the HPCMP to provide over ten petaflops of computing power to Department of Defense scientists, researchers, and engineers. It will be housed and operated at the Navy DSRC at Stennis Space Center in southern Mississippi.

That projected computing capability of the new system puts it in good company: today, it would be ranked among the top 25 most capable supercomputers in the world when compared to the current list at Top500.org, which ranks the world’s most powerful non-distributed computer systems.

“Naval Oceanography’s ability to be the Department of Defense’s authoritative source for characterizing and applying data of the physical battlespace into a decisive advantage for naval, joint and allied forces hinges on the continual upgrade and advancements in high-performance computing from the High Performance Computing Modernization Program.” 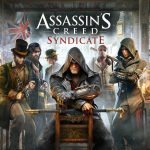 Up to 9 Games Free on Epic Games Store – Including Assassin’s Creed: Syndicate 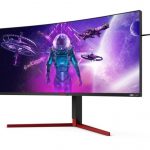