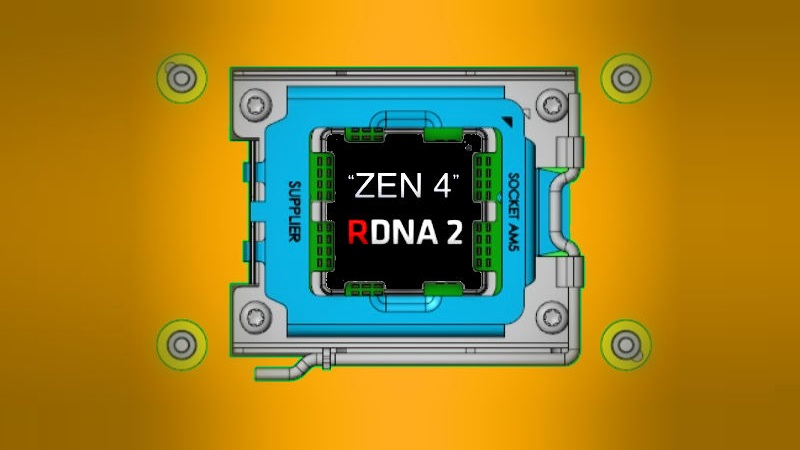 Taken from Videocardz … According to @NNNiceMing, who had shared confidential information before, AMD might introduce 16-core Zen4 laptop processors. This rumor is then extended by @greymon55 that the series might be codenamed Raphael-H, providing an insight into what might happen to the laptop processor series next year.

AMD Raphael is the next-gen desktop silicon featuring cores based on Zen4 microarchitecture. There has not been a confirmation on the desktop core count yet, but it appears that we are now learning how many cores the mobile variant has. The series is to be offered alongside the APU series codenamed Phoenix, to be positioned for entry-level up to high-end laptop designs. 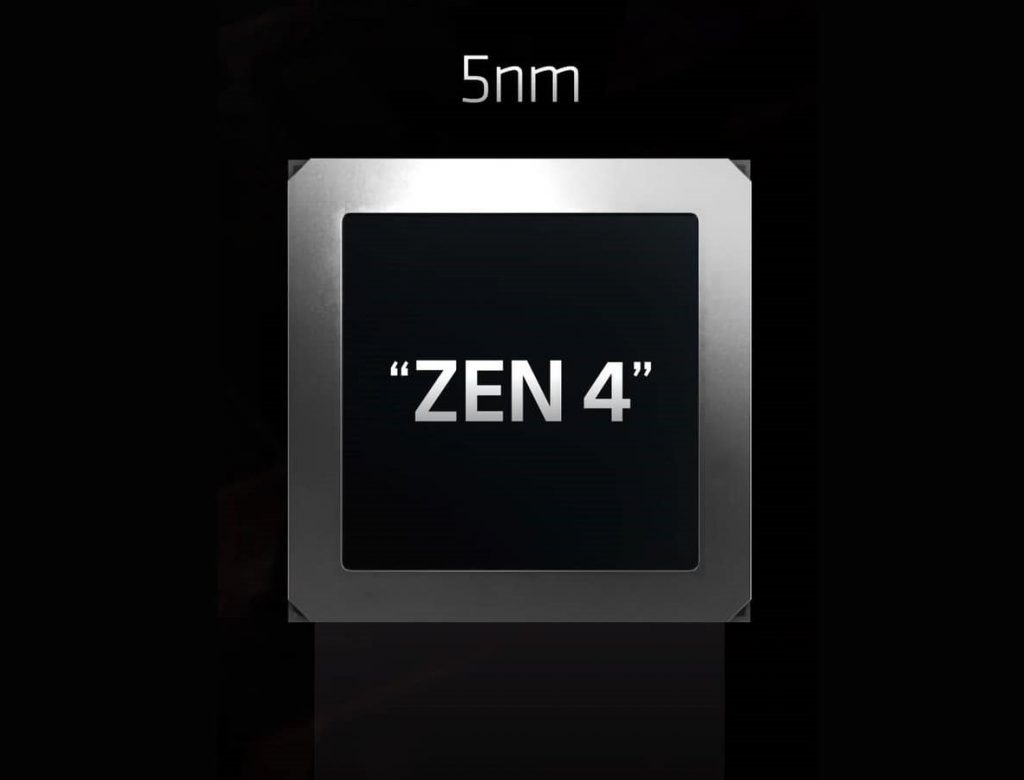 The rumors would suggest that AMD might want to enter an enthusiast mobile segment with even more performance than Phoenix, aka the Raphael-H. However, before we unwrap this rumor there are a few things to consider, such as the fact that Raphael will be the first ‘desktop’ high-end CPU to feature integrated graphics (RDNA2).

Initially, it was considered as AMD’s move against the Intel Core series, which offers iGPUs by default, but an introduction of integrated GPUs to the 95W+ segment might have a different background altogether. AMD might actually want to repurpose its desktop CPU for the mobile market, offering enthusiast performance for laptops. This might actually be a direct response to Intel’s plans which is Alder Lake-S mobile, a 16-core chip with 45-55W TDP, which had leaked last year as a new performance segment known as Alder Lake-S (H55). 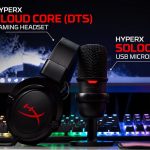 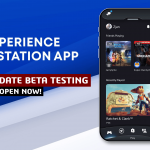