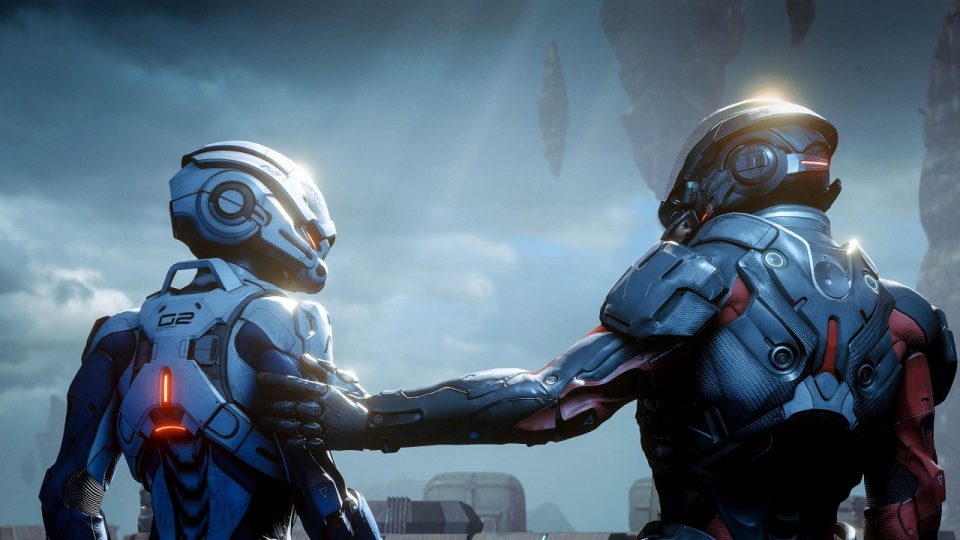 The  teaser trailer was revealed at the The Game Awards last night.

As previously reported, the game is very much in the early stages of development and there is no details. The trailer hints that the game will possibly be a sequel to the Mass Effect Trilogy.  You check out the teaser trailer below…

In the meantime, don’t forget that the Mass Effect Legendary Edition is released next year.  It will be all 3 games all optimized for 4K along with all the DLC from the games. 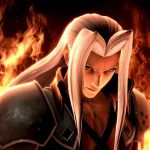 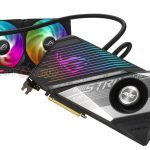