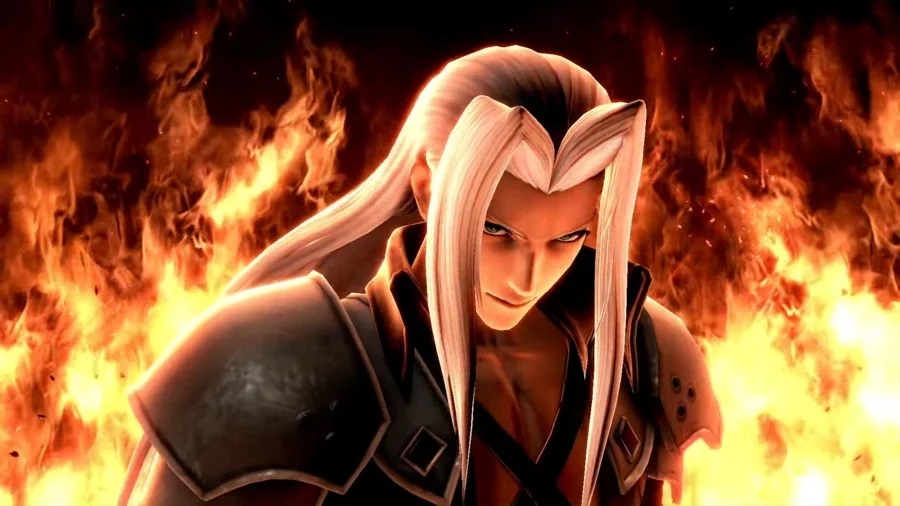 Taken from Engadget … Super Smash Bros. Ultimate’s newest fighter is Sephiroth from Final Fantasy VII, and he’s heading to the game this month. Announced during The Game Awards, he’s the first new playable SSBU character since Nintendo added Min Min from Arms in June. Sephiroth is a fitting addition to Super Smash Bros. Ultimate, since his foil, Cloud, is already in the game.

Sephiroth is the 78th character to join the game’s roster. More recent additions include Steve and Alex from Minecraft and Byleth from Fire Emblem: Three Houses. Nintendo plans to add at least three more DLC characters, pushing the roster to 81 fighters total once everything is said and done. That’s a pretty good roster when you consider SSBU came out back in 2018.

If you’re interested in playing Sephiroth, he’s included in the $30 Fighters Pass Vol. 2. You can also buy him separately for $6. 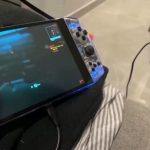 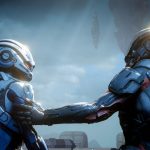