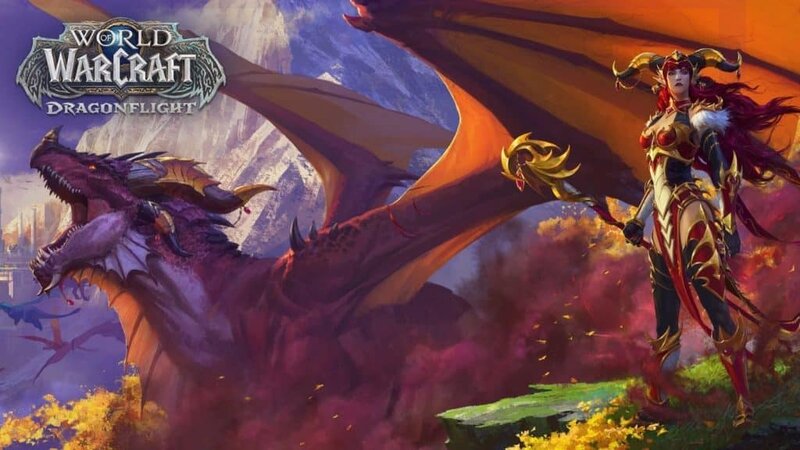 Blizzard Entertainment announced today that Dragonflight, the next expansion to the massively multiplayer online role-playing game World of Warcraft, is now available for pre-purchase and is set to launch later this year. In Dragonflight, players will embark to the awakening Dragon Isles, the origin place of dragonkind, where the fabled dragon aspects have returned to claim their rightful home.

The Dragon Isles feature four lush new zones for players to adventure through on their journey to the new level cap of 70: the vibrant Waking Shores, the verdant Ohn’ahran Plains, the sprawling Azure Span, and the resplendent Thaldraszus. Dragonriding, a new method of aerial movement, empowers players to soar through the skies of each new area in style atop customizable Dragon Isles Drakes. The isles are home to the all-new playable Dracthyr allied race, who mix the magics of the dragonflights with ranged damage and healer specializations as a solely dedicated Evoker hero class that start off at level 58. 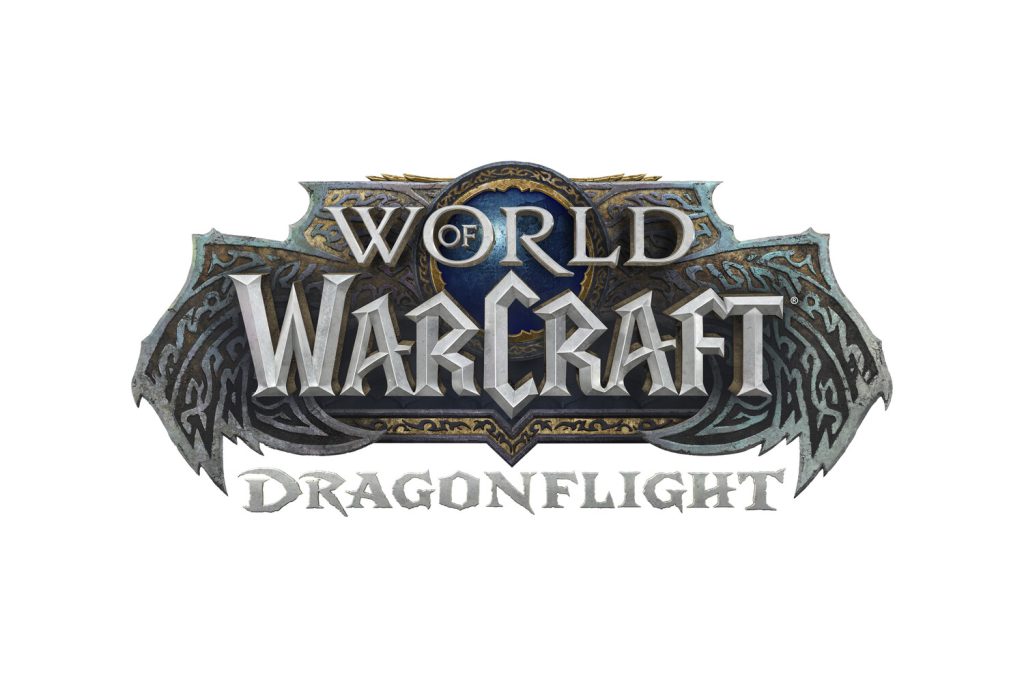 “We are thrilled to share that we’ll be bringing our next expansion to players later this year. Dragonflight is a return to Azeroth, and the freedom and exploration that World of Warcraft is known for,” said Executive Producer Holly Longdale. “This is your chance to get up close and personal with the rich history of the storied Dragon Isles, and to immerse yourself in the high-fantasy at the core of the Warcraft universe.”

The expansion introduces an extensive overhaul of the game’s character talent system, which offers flavorful and impactful talent choices at every level. There are also significant updates to in-game professions with new work order and specialization systems, on top of a modernized and streamlined Heads Up Display (HUD) and User Interface (UI). 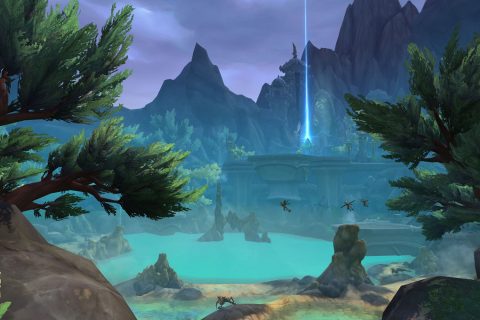 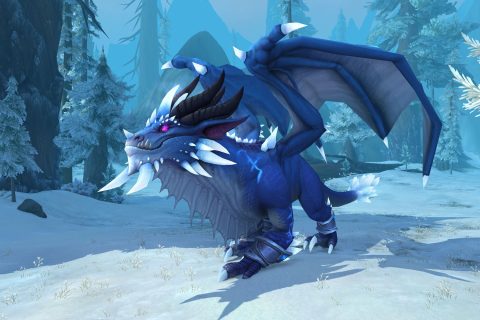 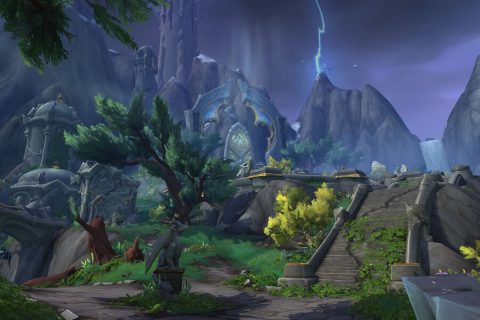 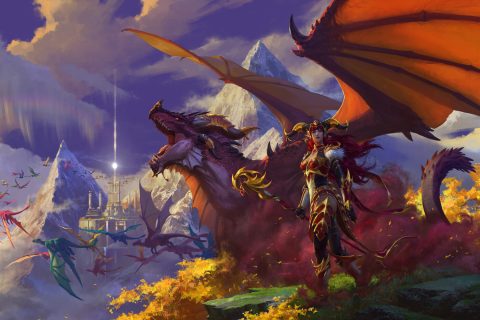 Digital Pre-Purchase Bonuses & Collector’s Edition
Dragonflight is available for digital pre-purchase as a Base edition ($49.99 SRP), Heroic edition ($69.99 SRP), and Epic edition ($89.99). Each digital edition includes one or more items for you to enlist in joining forces with the dragonflights as they reclaim their lost realm:

Dragonflight also comes as a boxed Collector’s Set, which sports a trove of gear in addition to an Epic edition digital key and Drakks pet. With the Collector’s Set, players can explore Dragonflight’s visual development with the Art of Dragonflight hardcover book, upgrade their set-up with the powerful visage of an Alexstrasza mousepad, and add iconic representations of Azeroth’s five primary dragon flights in a five-pin collector’s set. The Collector’s Set is available today on the Official Blizzard Gear Store. 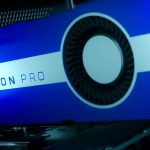 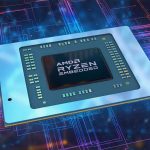