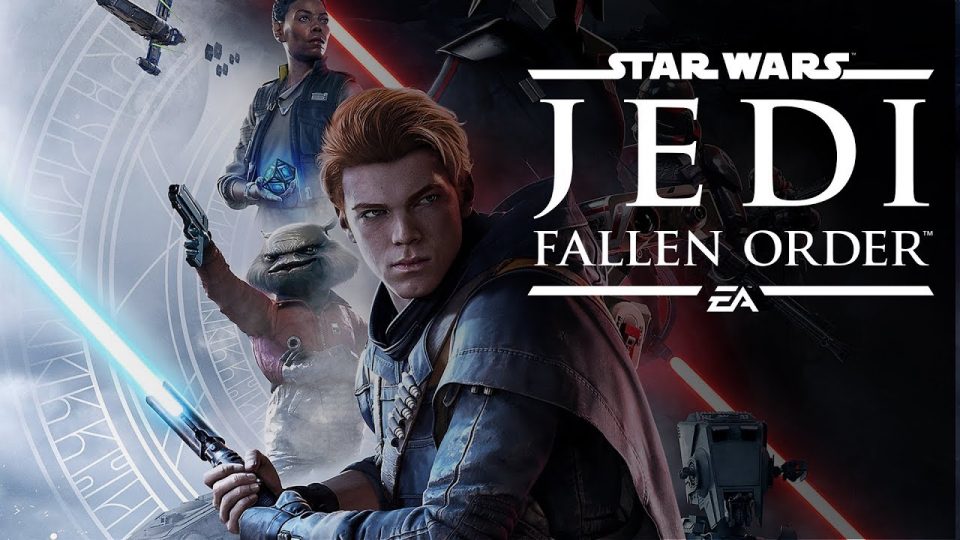 Star Wars fans will be glad to know that Star Wars Jedi: Fallen Order will be available on EA Play from November 10th.

Taken from Engadget … Game Pass Ultimate members will have another big title to check out on their Xbox at no extra cost when EA Play becomes a perk on that service next Tuesday. Star Wars Jedi: Fallen Order will be available to EA Play subscribers on that date too.

November 10th is also when Microsoft will release Xbox Series X and Series S (you can check out Engadget’s reviews of both consoles now). If you were lucky enough to lock in a pre-order for a Series X or Series S, you’ll have a solid single-player Star Wars game to leap into on day one as part of a Game Pass Ultimate membership.

EA Play subscribers can check out titles from the service on other platforms, of course, including PC, PS4 and PS5. The service’s games won’t be included with the PC versions of Game Pass until December, however. It’s also not clear whether Game Pass Ultimate members will be able to play Star Wars Jedi: Fallen Order on an Android device through xCloud. 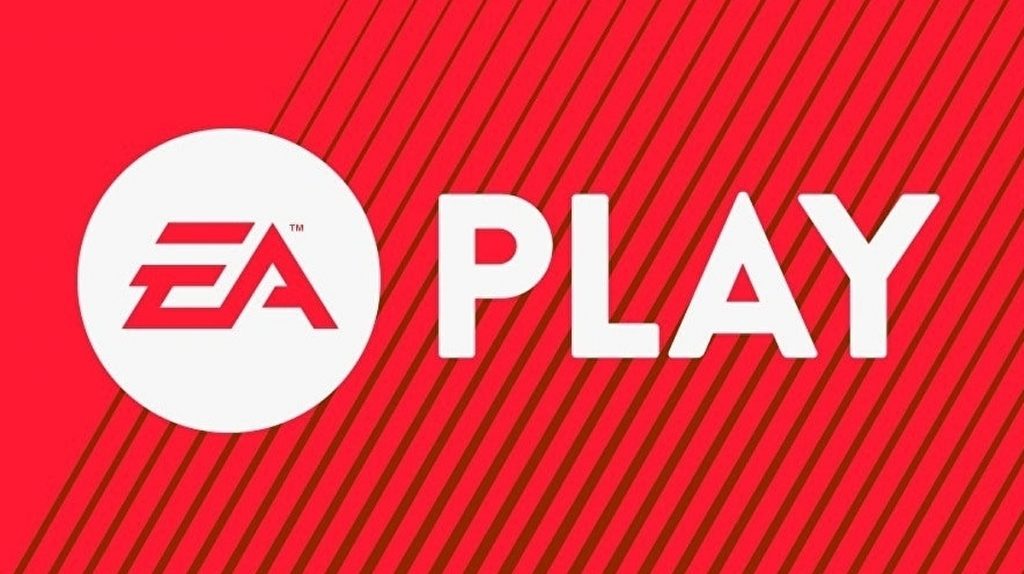 There’ll be at least one way to try Respawn’s game on a phone or tablet soon, though. It’s coming to Stadia on November 24th as the first EA title to land on Google’s game streaming platform. 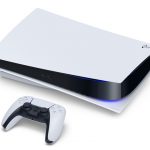 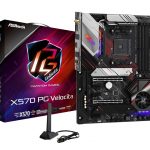