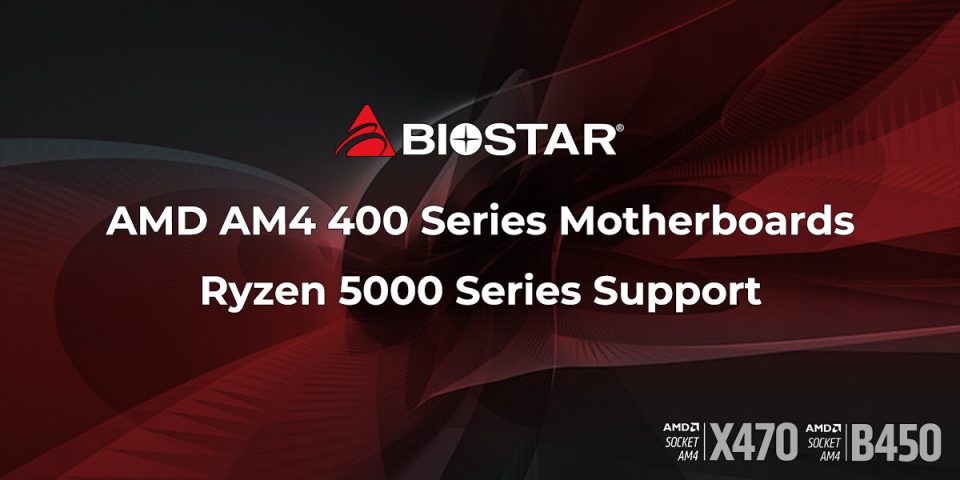 … with their latest BIOS update.

Both ASRock and MSI have confirmed and announced their support … so it’s only natural BIOSTAR does the same. But shame on Asus for not following the trend. 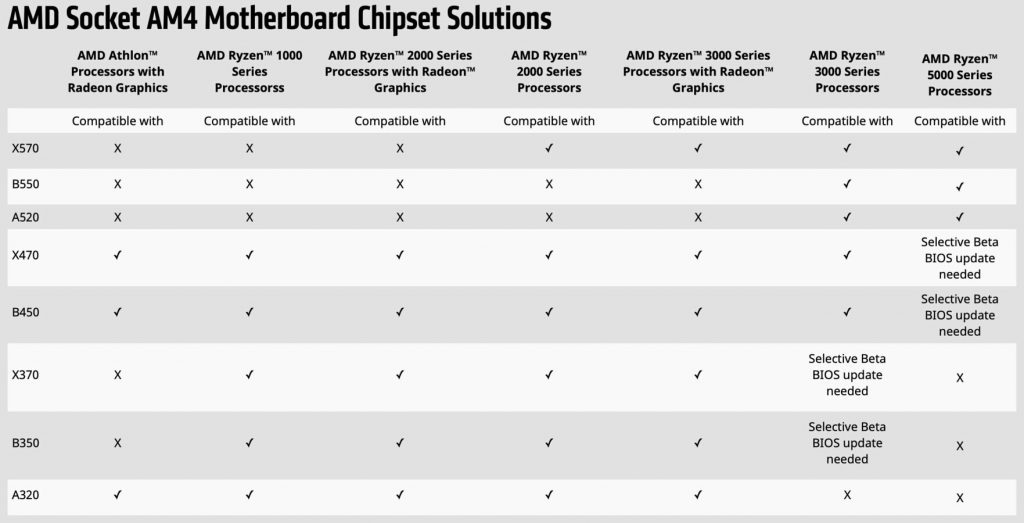 Get 6 Months of Xbox Game Pass Ultimate for Only $40