The new firmware will fix Ryzen TPM stuttering issue in Windows and more.

Taken from HotHardware … Did you or someone you know build an AMD Ryzen machine only to be frustrated by strange stuttering issues? These problems have always existed in certain Ryzen systems, but only with the release of Windows 11 did the issue come to the forefront, because Windows 11 mandates the use of a Trusted Platform Module (TPM).

If you don’t have a physical TPM device, you can enable emulation of the feature through your system firmware, known as the “fTPM.” Ryzen machines support fTPM, but on some systems, enabling it causes bizarre, periodic stutters that cause the entire machine to hang up briefly. These stutters don’t just interrupt gameplay but any activity at all on the machine including videos, music, or just moving the mouse around.

It was a pernicious issue, but folks narrowed it down to the fTPM feature very early this year. You can solve the problem by installing a physical discrete TPM, but those can be in short supply after scalpers bought up remaining stocks due to Windows 11’s imminent launch last year. You can also solve the problem by simply disabling fTPM support, which is probably what the majority of Ryzen users should do seeing as they’re probably still using Windows 10. (Note that disabling fTPM support will make your machine unbootable if you are using Bitlocker drive encryption!) 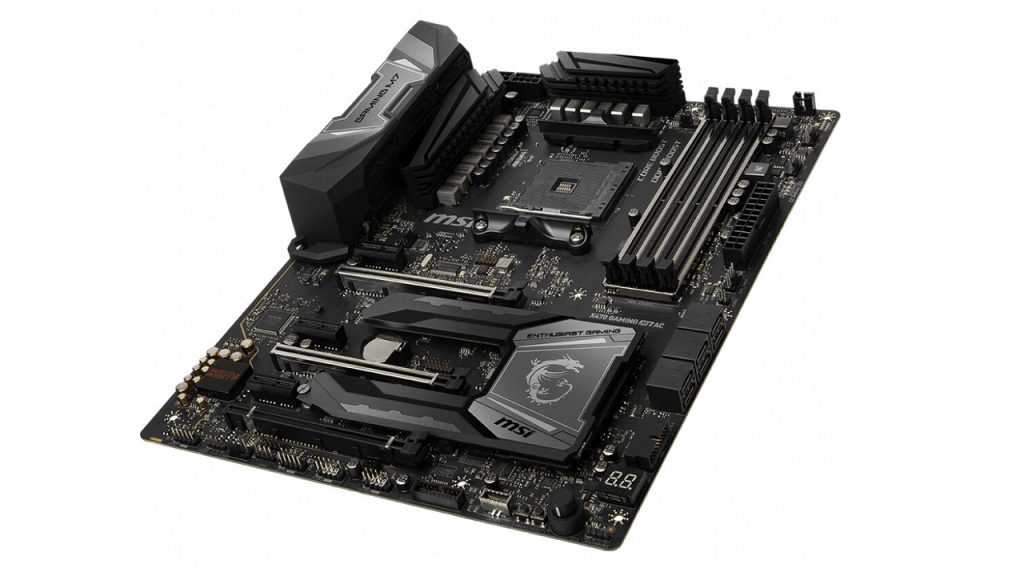 AMD announced that it believed it had found the root cause of the problem early in March, but said that firmware updates wouldn’t be ready before early May. Indeed, some vendors have published updates that purport to resolve the problem. Well now, AMD’s come out and said that it has shipped fixed firmware along with AGESA version 1.2.0.7 to the motherboard manufacturers. Essentially, it’s in their hands now. 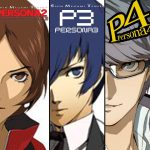 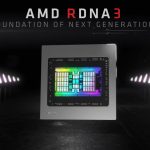