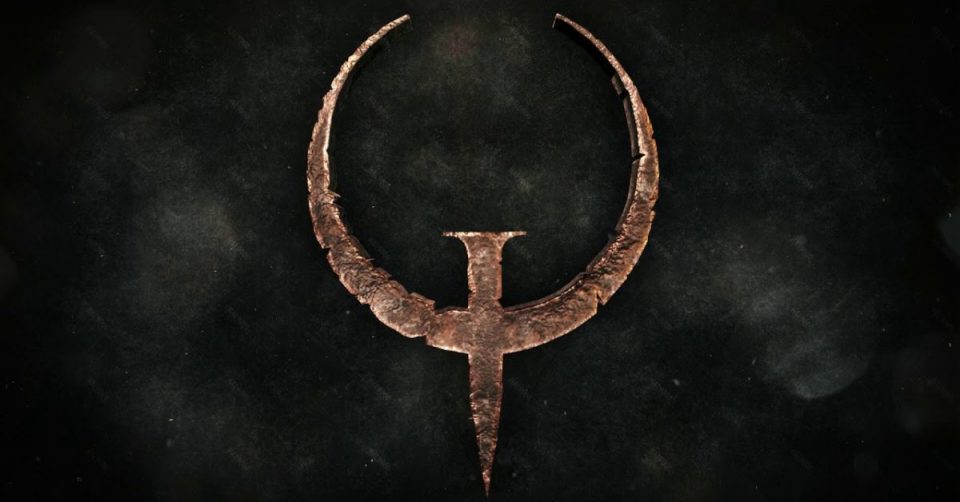 This is for all you Quake fans out there … There’s a rare arcade version of Quake now playable on the PC!

Taken from Engadget … The original Quake has been playable in numerous forms since its debut, but few have had a chance to play the arcade version from 1998 — yes, it existed. However, you now have a chance to try this rare edition of the classic shooter for yourself. PC Gamer and Twitter user Sinoc have learned that GitHub user Mills5 recently shared a decrypted executable that lets you play Quake Arcade Tournament Edition without the dongle you needed for the title to run.

You’ll need MAME and the quakeat.chd file to play.

As explained in a blog post, Arcade Tournament Edition was a slight spin on id Software’s original game. It included the familiar single- and multiplayer elements, and you could even play deathmatch rounds if there were multiple cabinets. The biggest change, apart from the pay-to-play business model, was the the addition of random “instaprize” gift boxes that would dispense tokens for real-world gifts. You could also play a unique multiplayer map (an apparent rework of a Quake II map) that wasn’t available on PCs. 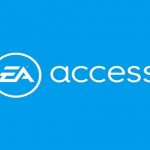 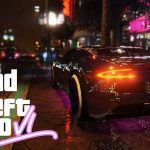