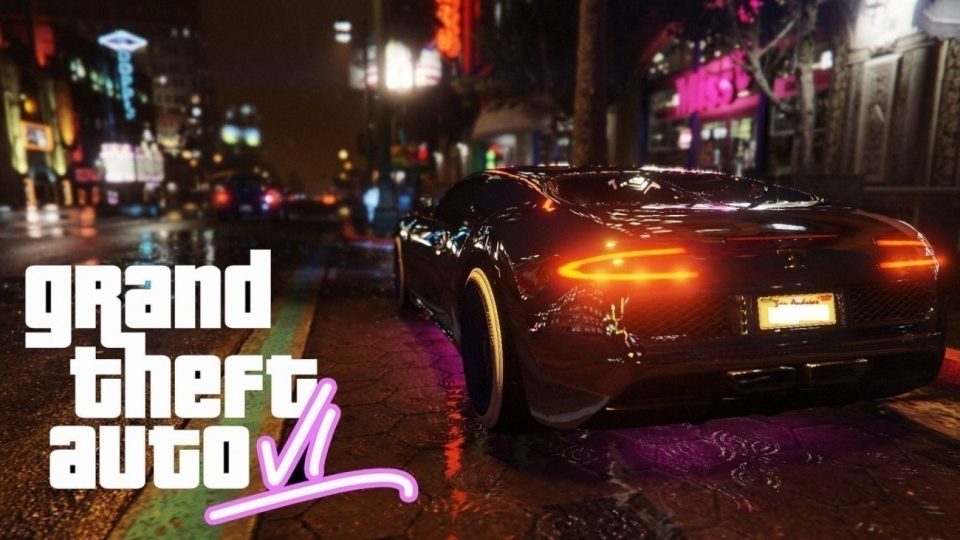 Sony could secure a timed-exclusive launch of GTA 6 … So is that bad news for Xbox Series X?

Sony and Microsoft are scrambling to sign exclusive deals with developers especially for launch titles. LET THE BATTLE BEGIN!

Taken from Inverse … Grand Theft Auto 6 hasn’t even been officially announced by Rockstar Games yet, but it’s already shaping up to be the most anticipated next-generation game launch to-date … despite that fact that there’s almost no chance it’ll launch alongside next-gen consoles later this year. 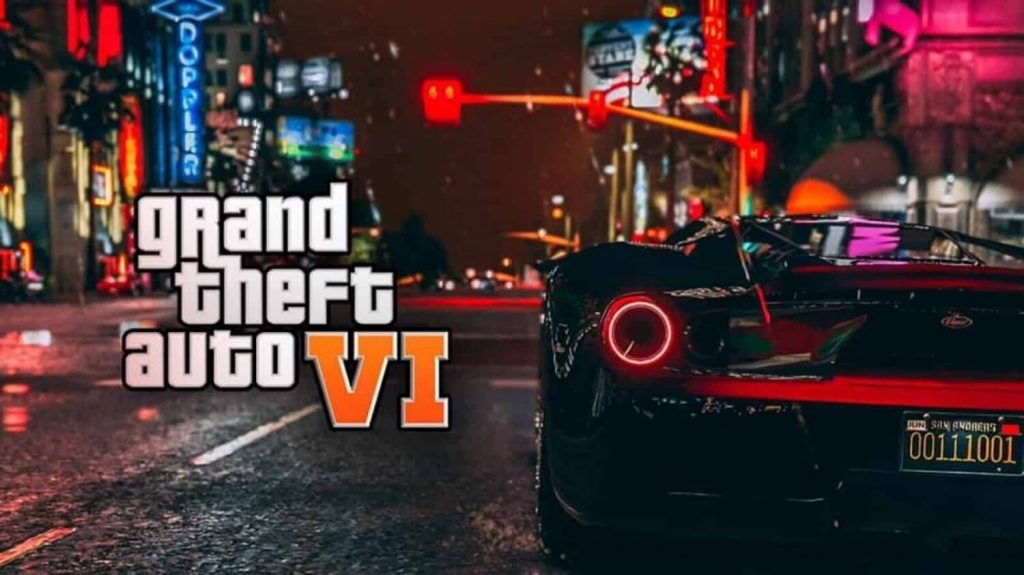 Recent rumors, however, claim that Sony Interactive Entertainment is attempting to secure GTA 6 as a timed exclusive for the upcoming PlayStation 5 to boost sales for the next-gen console, which would be devastating for Microsoft’s Xbox Series X. The details of this alleged Sony-Rockstar partnership are extremely suspicious, which leads Inverse to believe these specific rumors are baseless. But there’s every reason to believe that an exclusive release of GTA 6 on the PS5 is possible based on past GTA launches. 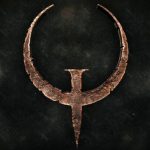 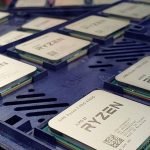