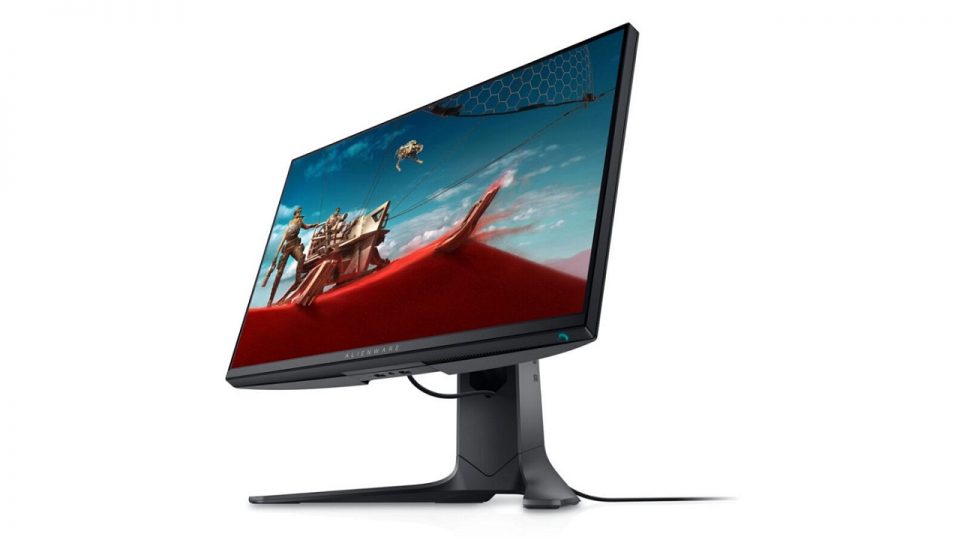 As far as I’m aware … this is one of the first 360Hz monitor available on the market and it looks amazing!

Taken from TFTCentral … as the name suggests, was the first model to be announced with a whopping 360Hz refresh rate. Dell have now also recently announced their equivalent model, the Alienware AW2521H.

The Alienware 25 is 24.5″ in size and features an IPS technology panel. At the time the Asus model was announced we speculated that this is likely to be a TN Film model, but from the Dell announcement it looks like instead the focus is on pushing higher refresh rate IPS panels here – we assume the Asus model is also using the same IPS panel, so that answers that question we had from January!

The limited Dell press release information says: “For gamers who demand an incredibly fast and responsive display, the upcoming Alienware 25 Gaming 360Hz Monitor (AW2521H) in our signature Legend ID will pull gamers right into the action. This 24.5-inch monitor has a 360Hz refresh rate – three times faster than most gaming monitors – coupled with NVIDIA G-SYNC®. Thanks to fast IPS technology, PC games will run buttery-smooth with virtually no screen tearing or blurring, with consistent colors from every angle.  It will be available in Dark Side of the Moon color later this year.  More details to come your way soon. “

So there’s very little official information available at this time but we can tell from the above and from the previous Asus announcement that the screen is 24.5″ in size, has a 1920 x 1080 resolution, 360Hz IPS panel and by the look of it will feature Native G-sync support (with hardware module). That would make sense given the joint production with NVIDIA. It remains to be seen whether the the response times can attempt to keep up with the 360Hz frame rate demands which require a new frame every 2.78ms. 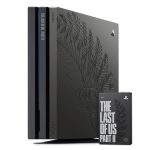