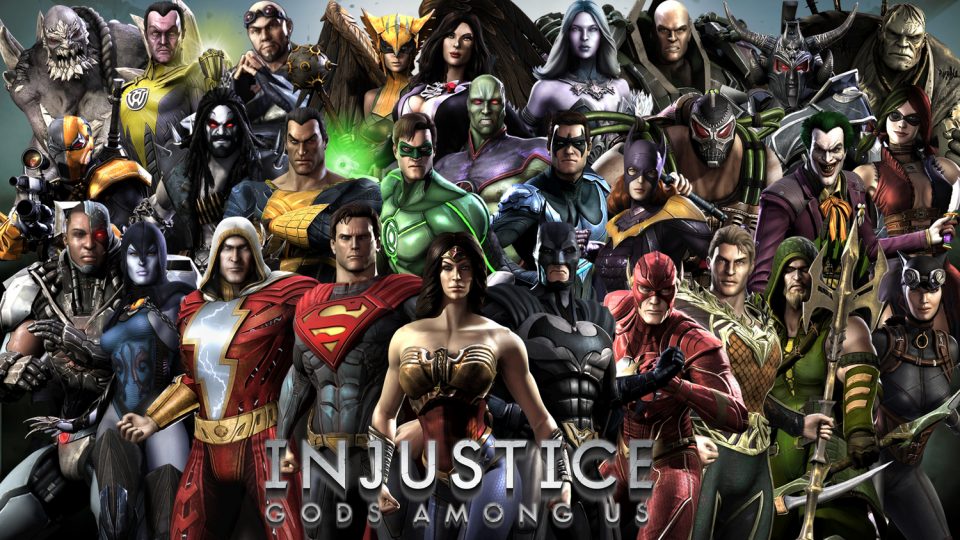 How can you say no to freebies! Well … ‘Injustice: Gods Among Us’ is available for free on the PS, Xbox and PC until 25th June. What are you waiting for?

Taken from Engadget … Here’s another game you can download for free and sink your teeth into: NetherRealm Studios and Warner Bros. have made Injustice: Gods Among Us available at no cost until June 25th. The fighting video game that lets you pit DC Comics characters like Batman, Superman and Wonder Woman against each other was originally released in 2013 for the previous generation of consoles. An “Ultimate Edition” quickly made its way to the PS4 and, a few years later, also became available for the Xbox One.

Be a hero while playing with friends and family. Injustice: Gods Among Us is available for free now on @Xbox, @PlayStation, and PC until June 25! #playathome #playtogether pic.twitter.com/8KP8nOJC9D

If you play on a PC, you can now get the Ultimate Edition of the game from Steam without paying for a copy. It’s now also out for free on the PlayStation Store for the PS4 — the PS3 and PS Vita versions, however, aren’t part of the promo. Finally, you’ll have to visit the old Xbox 360 store to secure a copy if you have an Xbox One. As Forbes explains, you’ll be able to install it from the “owned games” section of your console after you claim it from the marketplace. 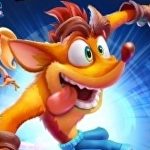 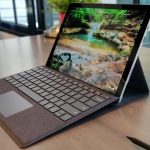