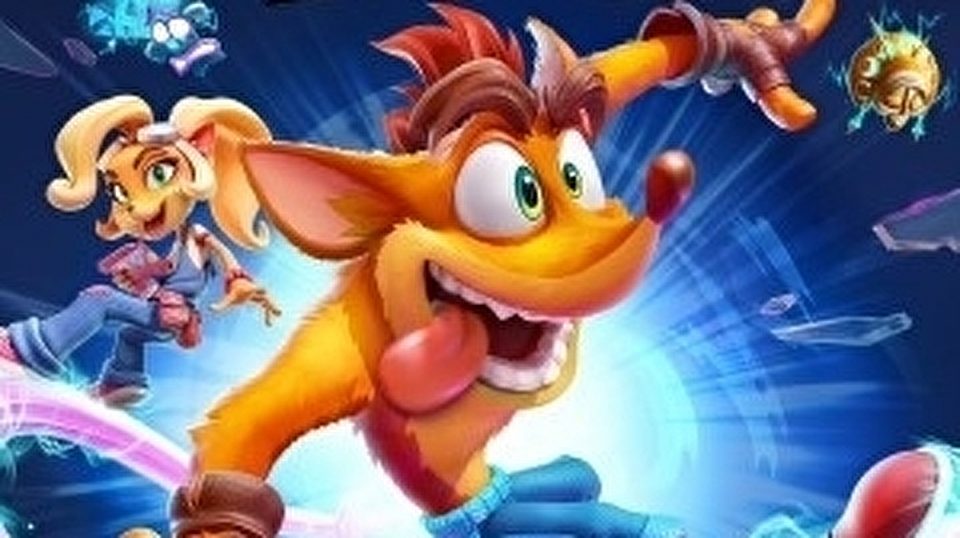 Are you a fan of Crash Bandicoot? If you are … then we have great news for you! The latest installment – Crash Bandicoot 4 will be revealed on 22-Jun. So watch this space.

Taken from Engadget … The Crash Bandicoot series is finally getting a modern sequel — not a remaster or a kart racer. Toys for Bob and Activision have announced that they’re revealing Crash Bandicoot 4: It’s About Time on June 22nd at 11AM Eastern, including a stream at Summer Game Fest. The teaser video doesn’t say much, but don’t worry — some of the details are already public knowledge.

Leaked screenshots have suggested that CB4 won’t stray too far from the series’ formula, including escapes with a look-behind-you camera angle, wacky mechanics like jetpacks and the return of Dr. Neo Cortex. They also hint at the expected visual upgrade (in a different style than the remasters) and an October 9th release date. The shots only include an Xbox logo at the end, but we’d expect a wider release when the teaser video shows a PS4’s DualShock controller.

This isn’t likely to be a revolution. All the same, a true sequel is a big deal. It suggests that the remastered games sparked enough of a Crash Bandicoot revival that there’s interest in a new story. The real question is whether or not there will be more to this than a nostalgia trip — you’ll have to check in tomorrow to find out. 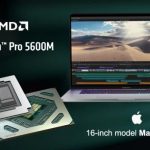 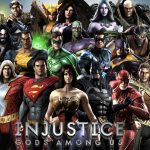