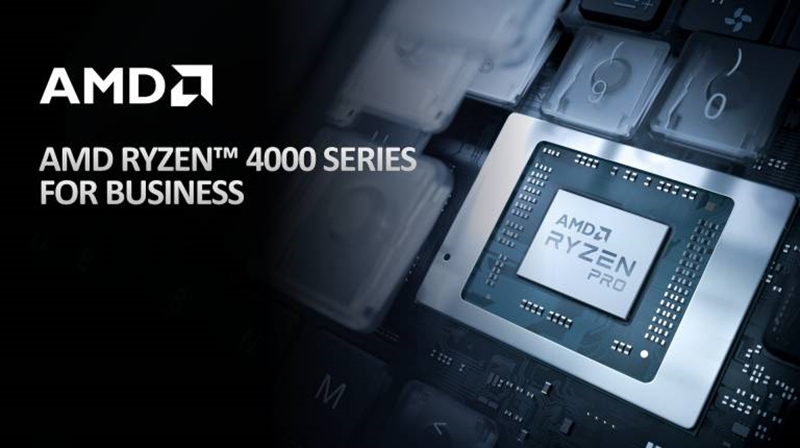 Show the performance is close to a Ryzen 7 3700X

If that’s the case , plus if it’s cheaper than a Ryzen 7 3700X … I wouldn’t mind giving this APU a serious consideration.

Taken from TPU … AMD’s top upcoming Socket AM4 desktop APU, the Ryzen 7 PRO 4750G, was put through Geekbench 5, as discovered by TUM_APISAK. The processor produced performance figures in the league of the popular Ryzen 7 3700X desktop processor. Both are 8-core/16-thread processors based on the “Zen 2” microarchitecture, but while the 3700X has additional L3 cache and added power budget for the CPU cores (as the processor completely lacks an iGPU); the PRO 4750G offers a Radeon Vega 8 iGPU with its engine clock above 2.00 GHz. Both chips were compared on Geekbench 5.2.2. 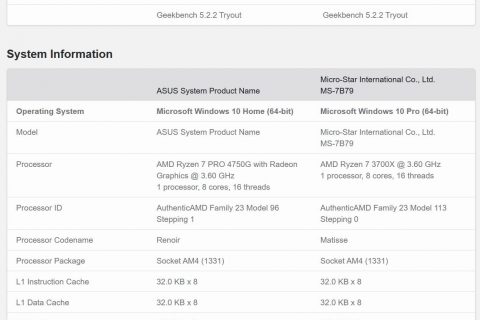 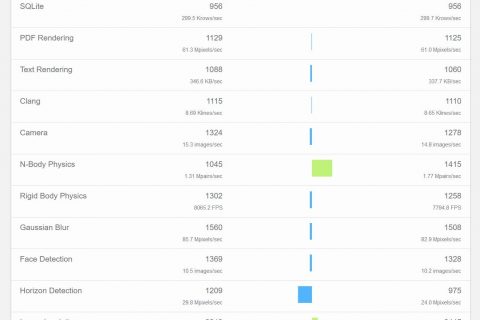 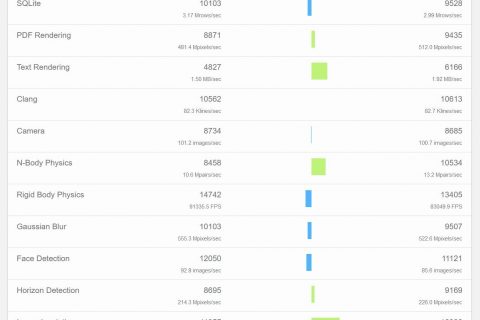 The single-core performance of both the PRO 4750G and 3700X are similar, with the PRO 4750G scoring 1239 points, and the 3700X scoring 1266 points. The 3700X has a slight upper hand with multi-core performance, with 9151 points compared to 8228 points of the PRO 4750G. This is attributable to the 3700X enjoying four times the L3 cache size. The Ryzen 7 PRO 4750G is expected to be the top desktop SKU based on the 7 nm “Renoir” silicon that features eight “Zen 2” CPU cores, and an iGPU based on the “Vega” graphics architecture, featuring 8 NGCUs amounting to 512 stream processors. The processor features AMD PRO feature-set that make it fit for use in commercial desktops in large business environments. 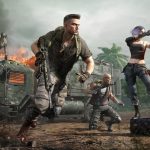 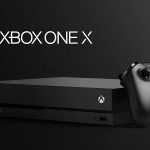