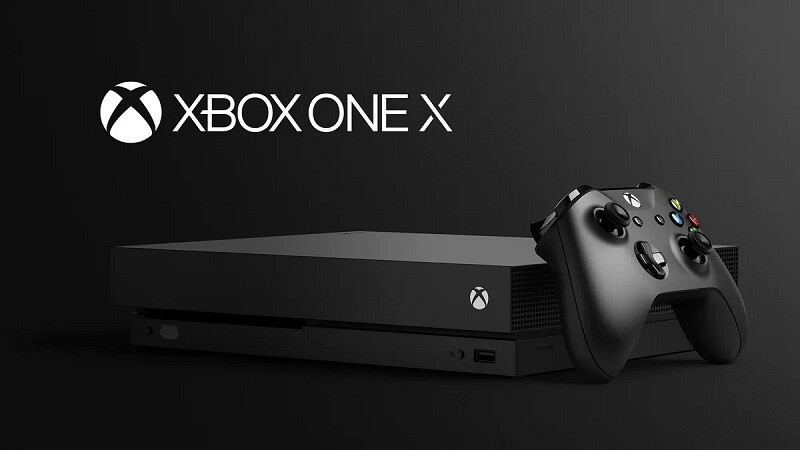 OMG! … Well, I didn’t expect it to be this soon. I guess it’s all about the up-coming Xbox Series X which is planned for a holiday launch in 2020.

Taken from TPU … Microsoft in a statement announced they have halted production of the Xbox One S and Xbox One X, the current-generation consoles that are currently being sold under the Xbox brand. The move comes in preparation for the “Holiday 2020” release of the Xbox Series X and its badly-kept secret sister, the (likely?) Xbox Series S. This will allow the retail channel to digest available inventory and open up space for the impending consoles’ release. 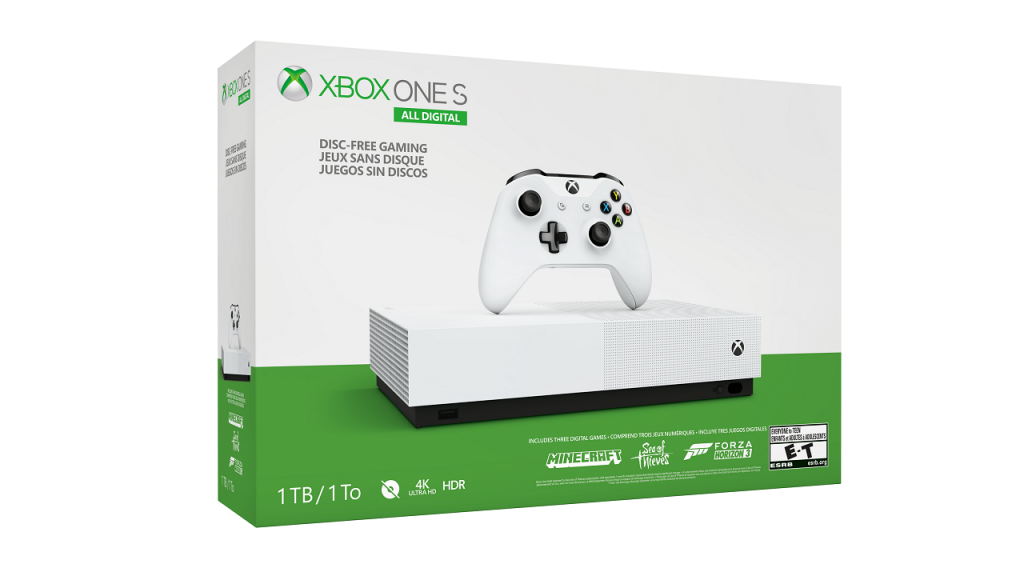 At Xbox, we’re making massive investments to forge the future of gaming—a future that puts the player at the center of the Xbox experience. We continue to build great games for Xbox One. We continue to build out Game Pass, now with more than 10 million members across Xbox console and PC. We’re previewing Project xCloud in 15 countries so gamers can play games with their friends on any device. And we’re working hard on the next-generation of console gaming with Xbox Series X—the fastest, most powerful console we’ve ever built which includes backward compatibility with thousands of Xbox games and all Xbox One accessories. As we ramp into the future with Xbox Series X, we’re taking the natural step of stopping production on Xbox One X and Xbox One S All-Digital Edition. Xbox One S will continue to be manufactured and sold globally. Gamers can check with their local retailers for more details on Xbox One hardware availability. 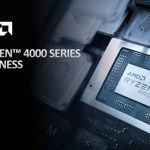 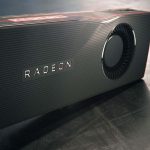